Liver disease, regardless of the cause, is considered to take place in four basic stages. Find out how you can prevent liver cirrhosis. 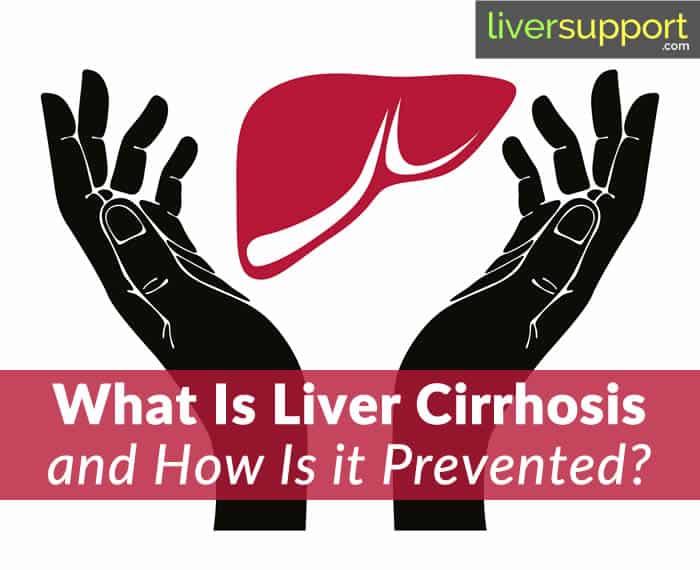 The liver is a critical organ that is intricately involved in many necessary biological functions. There are several conditions and factors that damage liver cells and tissues, including infections from Hepatitis A, B and C, non-alcoholic fatty liver disease (NAFLD), chronic exposure to environmental toxins, chronic, long-term alcohol consumption and a poor diet, often accompanied by being overweight or diabetes. When these things damage the liver, the liver repairs the damage to its own cells. As this insult to the liver tissue happens repeatedly over time, however, scarring begins to form. This scarring is called cirrhosis, a serious condition that inhibits blood flow through the liver, negatively impacting the liver’s ability to function.

How to Prevent Cirrhosis

Preventing cirrhosis of your liver, or liver scarring, is often accomplished by corrective action as soon as symptoms appear.

Because your liver is crucial in digestion and the metabolism of fats and carbohydrates, a poor diet high in fat and carbs is extremely damaging to your liver. Likewise, being overweight, obese or diabetic significantly increases the risk of inflammation and damage to your liver.

Supplementation can also significantly aid in reducing damage to liver tissue and in regaining liver function. Milk thistle inhibits the binding of toxins to the liver cells, reduces inflammation in the liver cells and detoxifies the liver. Because of all of its liver protective qualities, milk thistle is historically the most used single herb in treating liver conditions. UltraThistle, the most powerful form of milk thistle, has been shown to be up to 20x more powerful in protecting the liver and acting as an antioxidant, antiviral and anti-inflammatory agent. It also been shown to provide faster functional and structural rebuilding of liver tissue and cells.

Turmeric 95 is also a powerful anti-inflammatory agent, containing 95% curcuminoids, the most powerful form of turmeric on the market. These curcuminoid compounds reduce inflammation, stimulate liver and kidney function, improve bile production and aid in digestion.

Once the damage in the liver cells reaches the stage of cirrhosis, they have become permanently scarred. At this stage of liver disease, managing liver conditions becomes about minimizing further damage and reducing symptoms, along with increasing liver function where possible. The key to managing liver health is to reverse damage to the liver before cirrhosis has begun whenever possible, when the inflammation in the liver tissue can still be reversed and healed.

Medscape. (2016). Factors related to fatigue in patients With cirrhosis before and after liver transplantation. MedScape. Retrieved on 9/20/16 from http://www.medscape.com/viewarticle/757995.

NIH. (2016). Cirrhosis. National Institute for Diabetes and Digestive and Kidney Disease. Retrieved on 9/19/16 from https://www.niddk.nih.gov/health-information/health-topics/liver-disease/cirrhosis/Pages/facts.aspx.