Find out 10 amazing benefits of milk thistle below: 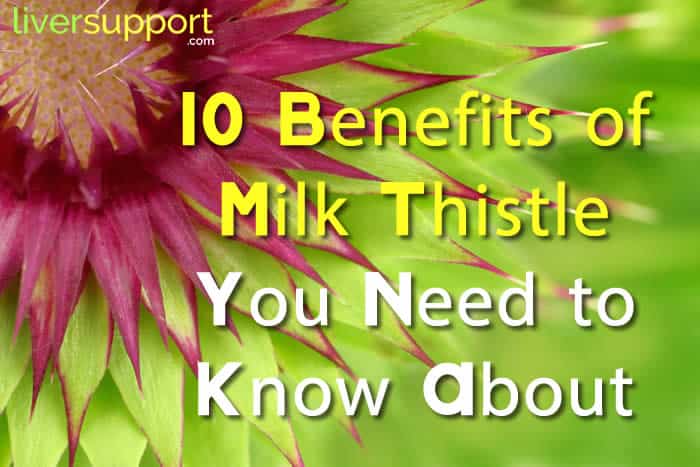 Studies show that milk thistle works as an antioxidant by reducing production of free radicals in the liver. Free radicals are byproducts of bodily functions that can cause harm to healthy cells and lead to some health issues. Reducing them leads to a detoxifying effect that may help reduce liver damage. Researchers have also found that silymarin can reduce inflammation while repairing damaged cells. This can help cope with various liver ailments, including jaundice, liver cancer, cirrhosis, and fatty liver disease. Milk thistle has also been found to be effective in protecting the liver against amatoxin which is found in a deadly mushrooms known as the death cap. (7) 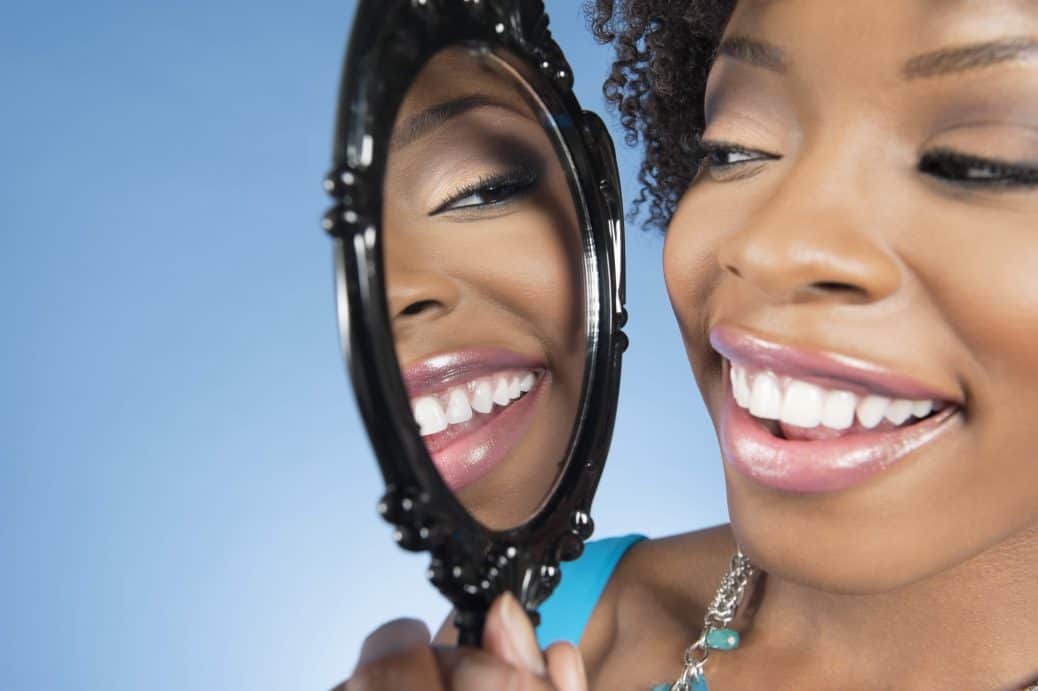 Recent studies have shown that milk thistle helped improve inflammatory skin conditions as well as provide an antioxidant and anti-aging effect. This is due to milk thistle’s anti-inflammatory and antioxidant effects which can help reduce oxidative stress in the body, which is usually responsible for causing acne. One study found that people with acne who took 210 mg of silymarin a day for 8 weeks reduced their acne by 53%. Some people have also found that milk thistle can be helpful when applied to skin affected by radiation to help reduce toxicity. (9)

One study on mice found that silymarin caused weight loss in the subjects while they were fed a diet intended to actually gain weight. Some have found that when milk thistle is ingested as a tea while eating a meal, it can assist your gallbladder and liver in digesting food and removing waste products. This can lead to your body running at a higher efficiency as well as processing fat faster. When your body is running at a higher efficiency, it is easier to keep weight off and lose those unwanted extra pounds. (8)

Insulin resistance is a major issue for those with type 2 diabetes. It is when muscles, body fat, and the liver start to ignore signals coming from insulin to grab much needed glucose – blood sugar –  from the bloodstream and put it into your cells. This can put you at risk of cardiovascular disease, heart attack, stroke, or even cancer. Research shows milk thistle may help reduce resistance, potentially helping people manage their diabetes as well as lower the risk of other major ailments. (6) 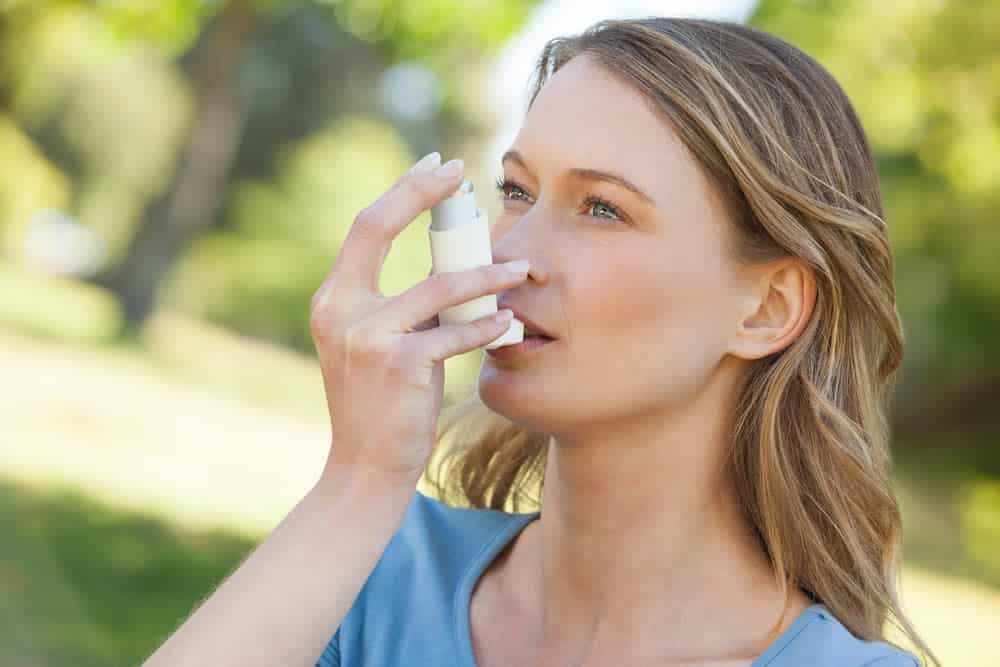 A study performed on mice shows that silymarin’s anti-inflammatory properties helped fight against inflammation in the airways of mice with allergic asthma. Some research has found that when people take milk thistle three times a day along with allergy medication for one month, it helped reduce seasonal allergies more efficiently than taking the medication alone. (9)

One study showed that milk thistle has the potential to stop the spreading and growth of cancer cells. This is due to silymarin’s antioxidant effects which could potentially fight cancer and be helpful to those going through cancer treatment. It may even help chemotherapy work more effectively against cancer and possibly destroy cancer cells in some cases. Some studies find that milk thistle can help reduce the side effects of cancer treatment. Similarly, women being treated for breast cancer with radiation have found that applying products with milk thistle can help reduce the effect of radiation on their skin. (9)

Studies show that milk thistle can improve cognition by resisting oxidative stress. This is why it has been used as a remedy against conditions like Parkinson’s and Alzheimer’s for thousands of years. This is due to milk thistle’s anti-inflammatory and antioxidant properties which can help prevent your brain function from declining with old age. Studies performed on animals also found that milk thistle helped reduce the amount of amyloid plaques (sticky clusters of amyloid proteins that build up in nerve cells) in the brains of the test subjects. High amounts of amyloid plaques usually appear in the brains of Alzheimer’s patients, meaning that milk thistle shows the potential to help treat people with Alzheimer’s. (10) 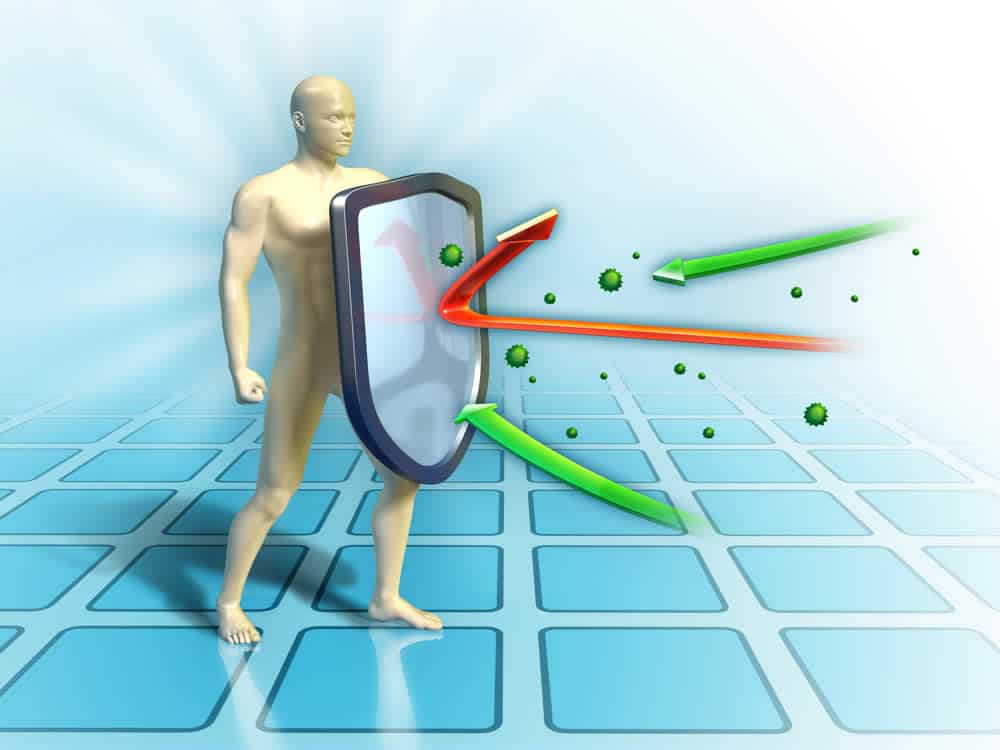 Recent findings show that milk thistle may improve a person’s immunity and help fight infections. This is really beneficial to those who get sick often, or those just trying to stay healthy, especially during flu season. One study performed on animals found that when consumed, milk thistle improved the immunity of the test subjects. Another study found that milk thistle extract was effective in improving the immune response in humans. (1)

Milk thistle can be taken in multiple forms, including:

When considering which milk thistle supplement to purchase, it is important to read the labeling.

Here is an example: 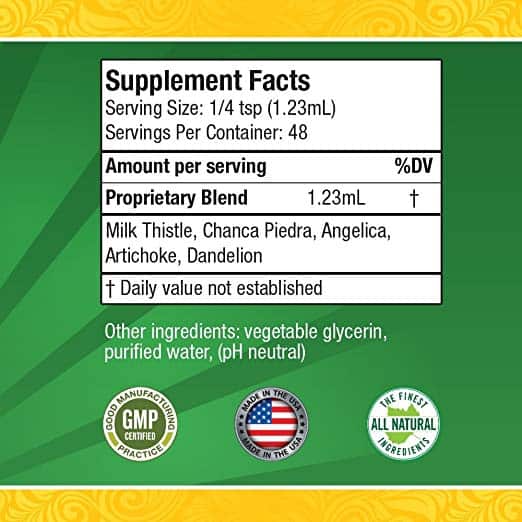 Ideally, you want to find a label that spells out for you exactly how much silymarin is in there.

Natural Wellness has a proprietary compound called Silybin Phytosome, which is primarily made of silybin, the strongest most absorbable part of silymarin. If you see a product is 100% Silybin Phytosome, you are on the right track for a supplement that is more absorbable and effective than standardized milk thistle. (2)

What does milk thistle do?

People take milk thistle as a natural remedy to help cope with a variety of health conditions, primarily liver damage, but has many other benefits that mainly come from its key ingredient: silymarin. (5)

How much milk thistle should you take a day?

There is no standard daily dosage of milk thistle; it is all dependent on the supplement you are taking. This is one of the reasons why it is so important to read the label when choosing which supplement is best for you. (5)

What are the side effects of milk thistle?

There are relatively few side effects associated with milk thistle. But there have been some in considerably rare instances.

Milk thistle’s primary ingredient – silymarin – is an antioxidant and anti-inflammatory which can be beneficial to the human body. Having said that, research is relatively limited and more needs to be done before we have a full picture. (3)

Some studies show that milk thistle, when taken alone or in combination with vitamin E, it can help reduce liver damage in those with fatty liver disease. (5)

Studies show that milk thistle, along with regular treatment, can help those with diabetes treat liver disease. (3)

Is milk thistle right for me?

That’s a question only you and your doctor can answer. If you are considering integrating milk thistle supplements into your diet, sometimes it’s good to start by consulting with your physician.