Whether it’s in your water, hair dye, laundry detergent or toilet bowl cleaner, learn why bleach is not the most liver-friendly compound. 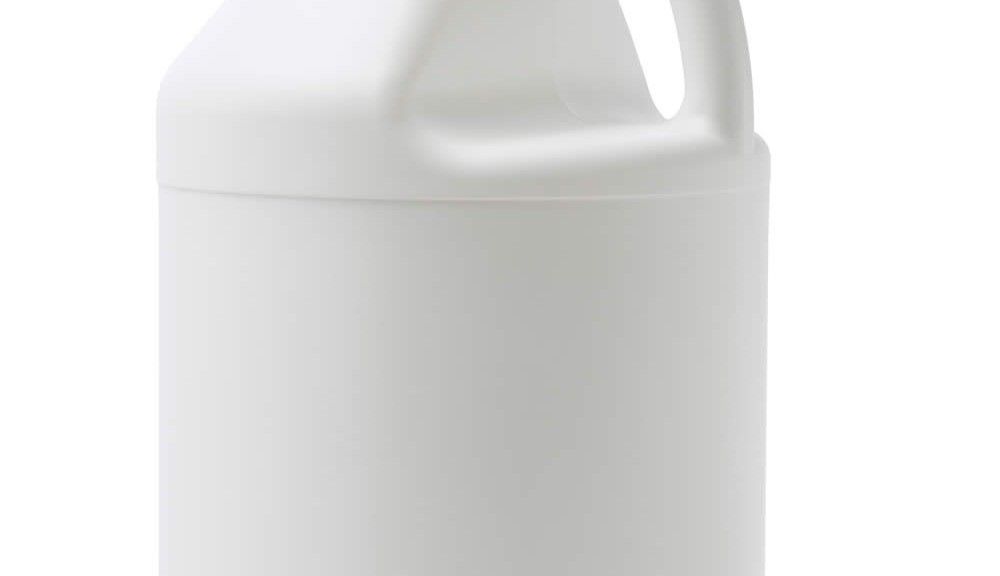 Containing the chemical sodium hypochlorite, bleach is a staple in many different parts of our lives. Easily purchased at any drug, food or convenience store, bleach purifies water, lightens hair, removes stains and disinfects many surfaces. Sodium hypochlorite’s wide range of applications and incorporation into most American household routines is independent of its high degree of toxicity. Unfortunately, those with liver disease are particularly vulnerable to bleach’s toxic nature.

As the organ primarily responsible for filtering toxins out of the body, the liver is tasked with preventing the buildup of poisonous substances in the blood. When someone has chronic liver disease, the liver’s job of detoxification is made even harder. Someone with an inflamed or damaged liver has fewer liver cells available to neutralize toxins – a situation that results in a backup of poisons. If those poisons are potent enough, the backup undoubtedly leads to even more liver inflammation and liver cell damage. To prevent a worsening of their condition, those with chronic liver disease must go out of their way to minimize the quantity of toxins their liver must process.

Unless interacting with concentrated, large quantities of bleach or mixing it with ammonia, there is little information directly documenting this chemical’s toxicity. However, further investigation into this cleaning/whitening agent’s capabilities reveals that those with a compromised liver are advised to avoid contact (via inhalation, absorption or, of course, ingestion) with sodium hypochlorite. Serving as a warning to those with liver disease, workplace safety data sheets warn that sodium hypochlorite may be a neurotoxin and cause liver damage.

When investigating the safety profile of bleach, most sources will include the following:

•    The main ingredient in chlorine bleach is sodium hypochlorite.

•    Bleach is irritating to the skin and can cause serious damage (including blindness) to the eyes.

•    Sodium hypochlorite can create a poisonous chlorine gas if mixed with ammonia or with vinegar.

One of the main hazards of sodium hypochlorite is that it can easily react violently with organic substances – not just ammonia. One of bleach’s components, chlorine is a building block for vinyl, pesticides, refrigerants and antifreeze. The primary concern regarding chlorine’s toxicity is its ability to form more toxic byproducts. Chlorine reacts with organic matter in drinking water to produce trihalomethanes, a group of chemical compounds believed to be toxic to the liver and carcinogenic (cause cancer).

Since it is a known aggravator of human health, the majority of studies on bleach’s health effects have been done on animal subjects. The following study demonstrates this chemical to be toxic to aquatic life. As published in a 2010 edition of the journal Chemosphere, Spanish researchers found that water treated with sodium hypochlorite proved to generate oxidative stress in the fish species Solea senegalensis. Oxidative stress is a catalyst for cellular damage – regardless of species. Therefore, there is sufficient reason to assume that what harms the cells of fish is fully capable of harming the cells of humans.

Of the four, chloroform is the trihalomethane most frequently found in chlorinated water. Besides chloroform’s known carcinogenic effects, this chemical is also a potent liver toxin.

There are many uses for bleach – in the home, in our water supply and on the body. Even though this is one of the most common household chemicals, it is not the safest compound for those with a compromised liver. Despite the lack of trials universally finding that sodium hypochlorite is a dangerous toxin, common sense and extensive investigation point to a need for people with chronic liver disease to find safer alternatives to bleach.