Will the reformulation of 2,4 Dinitrophenol evolve into a turning point in the global battle against a fatty liver? 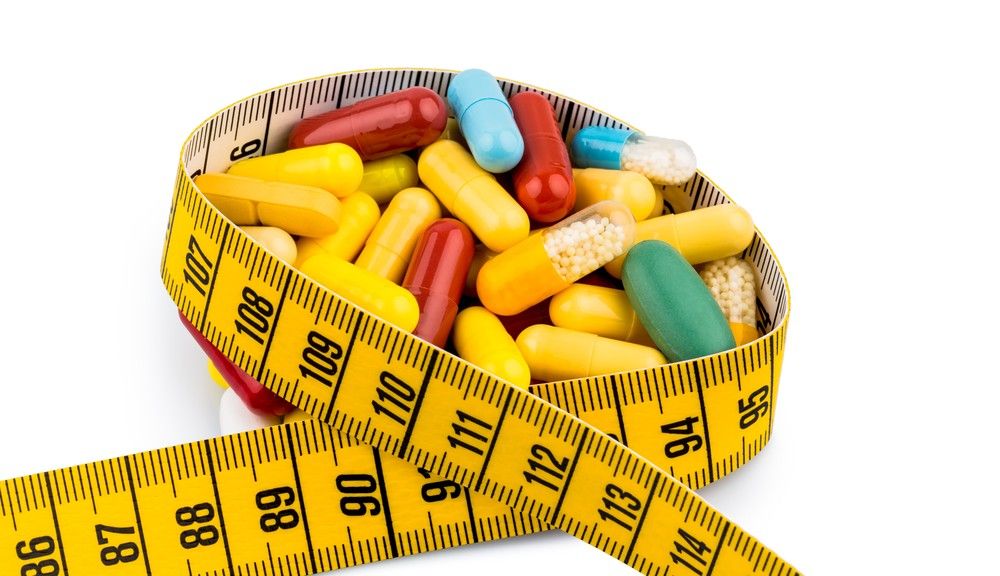 Despite an ominous past, researchers have given an outlawed diet drug from the 1930s hope for resurrection. In addition to potentially reversing diabetes, 2,4 Dinitrophenol may also eliminate a fatty liver.

In general, drugs that cause more harm than good become banned substances – a consequence intended to protect humans from harm. Banning a drug typically relegates it to the grave, rendering it useless. Despite the good intentions of drug regulating agencies, a banned drug’s future disease-curing potential is seldom discovered.

About a Fatty Liver

Estimated to affect between 10 and 46 percent of American adults, fatty liver disease is the most common liver disorder in Western industrialized countries. A fatty liver (steatosis) is one of the most common reasons for abnormal liver blood tests. The liver is actively involved in processing fat. Normally, the liver alters the form of fat in the blood, manufactures fat and metabolizes fat. When any aspect of these fat-related jobs becomes unbalanced, fat droplets can accumulate in the liver.

Although steatosis rarely causes any major problems, about 10 to 20 percent of those affected go on to a more advanced form of fatty liver known as nonalcoholic steatohepatitis (NASH). NASH is a serious illness in which inflammation and scarring can provoke cancer and liver failure. Currently, there are no medications available to treat steatosis or NASH.

Originally used as an industrial chemical and explosive, 2,4 Dinitrophenol (DNP) gained notoriety during World War I. This chemical was used excessively by French munitions workers during that time, and heavy exposure to DNP was linked to weight loss. A 1931 study released by Stanford University clearly stated DNP’s effects on shedding body fat, and drugmakers began including DNP into diet pills. It didn’t take long for DNP to reveal its hazards, which included cataracts and death. By 1938, the U.S. Food and Drug Administration (FDA) banned DNP because of the numerous fatalities it caused.

Scientists believe that DNP works by inhibiting ATP (adenosine triphosphate) molecule. ATP is used in transporting energy within the body’s cells. Your body:

2,4 Dinitrophenol inhibits this energy transportation process. The excess energy is expelled as heat – which burns up to 50 percent more calories than usual. The overall effect of DNP is that this chemical increases body temperature and metabolic rate – sometimes to a fatal level. However, new research breathes a second chance into this chemical that the U.S. government once branded “extremely dangerous and not fit for human consumption.”

Skipping over the obvious danger of overheating to the point of death, DNP demonstrates an extremely valuable ability. DNP alters the activity of mitochondria (the cellular component where ATP is manufactured), forcing the body to burn fat. In addition, this banned chemical has been found to boost insulin sensitivity. People with a fatty liver and/or diabetes often have insulin resistance, a condition where cells don’t respond normally to the hormone that controls blood sugar levels. By boosting insulin sensitivity, DNP improves blood sugar levels.

Researchers from Yale University decided to design a safer version of DNP that would retain its benefits. First, researchers tried to limit the effects of the drug by creating a version that is active mainly in the liver. As reported in a 2013 study, this version of the drug was about one-tenth as toxic as standard DNP while reducing fat in the liver and improving insulin sensitivity. Nonetheless, scientists yearned for even more encouraging results.

Then, a 2015 study published in the journal Science documented the results of a slow-release version of DNP. Their work could be a turning point in the global battle against a fatty liver:

Although there is a long way to go before DNP is resurrected and approved, the slow-release version represents an exciting possibility for the millions of people trying to restore a healthful balance of fat within their liver.