Research links hormone-disrupting chemicals contained in certain plastics to a greater likelihood of metabolic syndrome and a fatty liver. 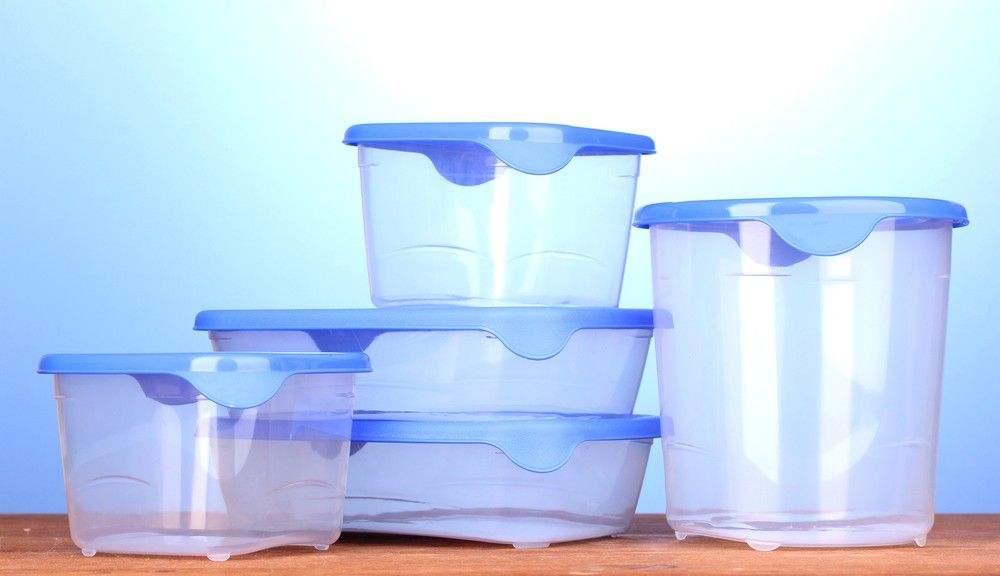 Unless employed in manufacturing, we generally don’t think about health implications resulting from exposure to industrial chemicals. However, a growing body of research suggests we ought to be more aware of the chemicals we encounter on a regular basis.

Industrial chemicals are required in the manufacture of plastics, and one common type of plastic has been implicated in this generation’s rise in fatty liver disease.

The Rise in Metabolic Syndrome

Over the past decade, the rise in metabolic syndrome has many potential associations, including being linked to products of modern technology. Metabolic syndrome is a broad health condition that includes obesity, insulin resistance, diabetes, hypertension, high cholesterol and a fatty liver.

Computers and computer gaming encourages a sedentary lifestyle that fosters obesity, making it an obvious participator in modern technology’s spawning of metabolic syndrome. Additionally and perhaps surprisingly, the hormone-disrupting chemicals found in several types of plastics have also been implicated in metabolic syndrome’s growth.

The manipulation of chemicals to create plastic began well over a century ago. Plastics play a part in nearly every phase of food production and preparation – involved in the journey of food from its processing, preparation, shipping, consumption and storage.

Bisphenol A (BPA) is a type of plastic that has been used in food packaging since the 1960s. The U.S. Food and Drug Administration (FDA) insists that BPA is safe at the current levels occurring in approved food containers and packaging. Despite this approval, the health consequences of BPA are just starting to be realized.

Bisphenol A is produced in large quantities for use primarily in the production of polycarbonate plastics and epoxy resins – often used for food and beverage storage. If you purchased a water bottle claiming it is BPA-free on the label, this is the result of studies showing BPA can leach into the food and drink it is in contact with.

In the past few years, several studies have demonstrated that exposure to low doses of hormone-disrupting chemicals could raise the risk of developing a fatty liver and other conditions characterized by metabolic syndrome.

How to Reduce Exposure to BPA

Despite these and other studies, the FDA has repeated its previous statements that current BPA exposures are safe. However, the National Institutes of Health’s review voiced some concern about BPA’s effects. A few steps to minimize BPA exposure includes:

Based on the growing evidence linking the hormone disruptive properties of BPA to the rise in metabolic syndrome and fatty liver disease, the dangers of industrial chemicals is becoming clearer. As we learn more about how our environment impacts our health, it is our responsibility to raise awareness of what could disrupt hormones that renders us more vulnerable to metabolic syndrome and its hepatic manifestation.

http://www.fda.gov/NewsEvents/PublicHealthFocus/ucm064437.htm, Bisphenol A (BPA): Use in Food Contact Application, Retrieved March 22, 2015, US Food and Drug Administration, 2015.