Researchers have discovered a liver hormone that can stop or lower your sugar cravings. 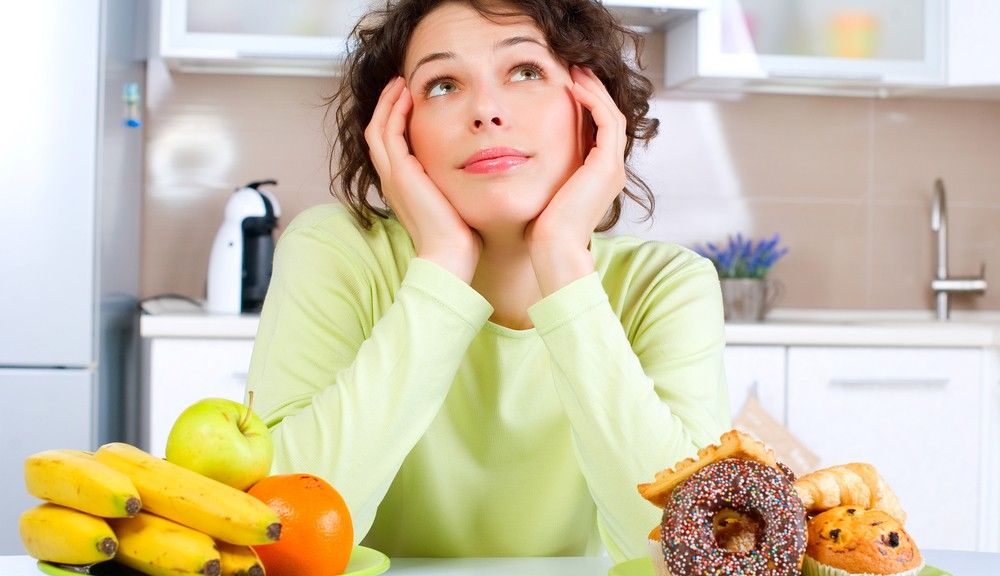 Sugar consumption is the root of many chronic illnesses; fatty liver disease is one such consequence of eating a lot of sugar. We know that high sugar consumption contributes to a fatty liver, but now we also know that an impaired liver can lead to greater sugar cravings.

New research demonstrates that a hormone produced in the liver suppresses your desire for sweets.

The implications of identifying a hormone produced in the liver being responsible for sugar cravings are tremendous. Humans have been searching for effective ways to reduce their appetite for sugary foods for decades. Reproduction of this hormone could provide a valid, therapeutic route for curing a sweet tooth. Incidentally, such a therapy would also improve the outlook of many health problems worsened by eating sugar, such as insulin resistance, obesity, diabetes, cardiovascular disease and fatty liver disease.

Described as the excess accumulation of fat in the liver, fatty liver disease can be caused by alcohol (Alcoholic Liver Disease) or not by alcohol (Non-alcoholic Fatty Liver Disease). Non-alcoholic Fatty Liver Disease (NAFLD) impacts an estimated one third of American adults and is typically present in adults who are overweight or obese. In addition, it is frequently associated with insulin resistance and/or diabetes. There is no specific treatment for NAFLD, but it can be reversed or its progression can be halted by these five lifestyle changes:

New research spotlights a hormone produced in the liver as capable of squashing sugar cravings. Fibroblast growth factor 21 (FGF21) is a member of the fibroblast growth factor family with several metabolic functions. A study published in 2014 in the journal Metabolism found that FGF21 directly regulates fat metabolism and reduces liver fat accumulation in an insulin-independent manner. However, it wasn’t until a University of Iowa study was published in February 2016 in the journal Cell Metabolism that the relationship between FGF21 and liver fat was understood more clearly.

In this study, specially engineered mice were injected with FGF21 and then their appetites were observed. The mice given this liver hormone ate a seventh as much sugar as they did before the injection. The researchers determined that FGF21 tells the brain to stop eating sugar. Without the urge to eat sweets, the risk of developing a fatty liver and the likelihood of NAFLD worsening drops dramatically. According to co-senior author Matthew Potthoff, “This is the first liver-derived hormone we know that regulates sugar intake specifically.”

Another study from the lab of Kliewer and David J. Mangelsdorf at University of Texas Southwestern and collaborators at Pfizer evaluated FGF21 in both mice and monkeys. The researchers were amazed at how powerfully FGF21 could suppress appetite, as a single dose could cause a monkey to quickly lose interest in sweet water.

One conclusion from the data is that individuals with a sweet tooth might have low levels of FGF21. Since this hormone is produced in the liver, those with diminished liver function may produce less FGF21 than people with a healthy liver. Thus, liver damage can beset a negative cycle of sugar cravings that lead to an increase of liver fat accumulation. The ability to prevent sugar indulgence opens up a panacea of potential therapeutic applications.

FGF21 has been proven to work similarly in humans. Scientists believe this understanding could lead to drug therapies that may curb people’s addiction to sweets. Not surprisingly, FGF21 is currently being evaluated as a treatment for obesity and type 2 diabetes.

Until we know more about how administering an analog of FGF21 can curb a sweet tooth, there is a safe and logical way to integrate this information. Besides purposefully resisting the urge to eat sugary foods, maintain your liver’s health. By committing to lifestyle changes that assure your liver can function optimally (the same five suggestions for reversing or preventing NAFLD listed above), your production of FGF21 will be able to flourish.