Serotonin, the hormone known to make people happy, may also be deeply involved in liver fibrosis. 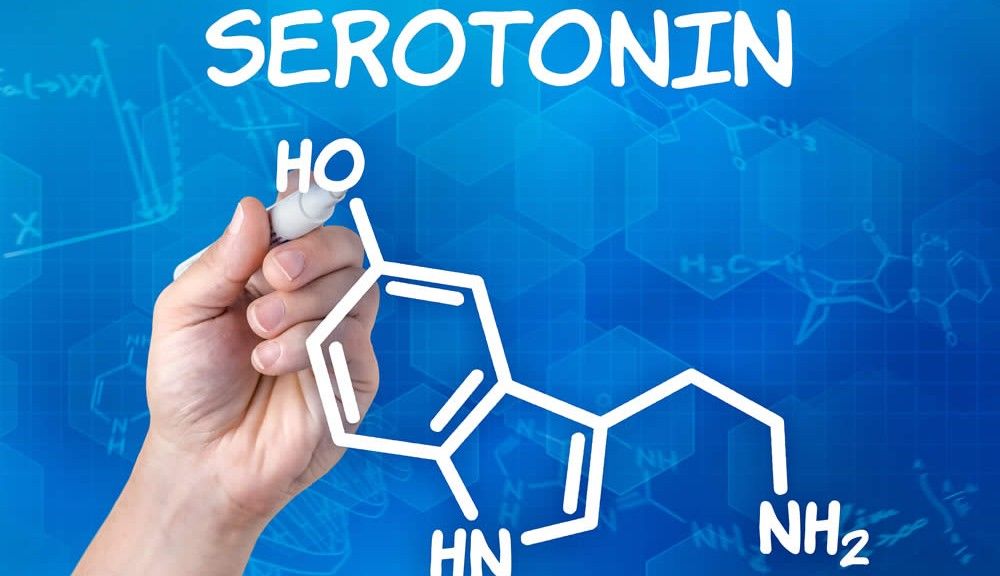 The human body is a complexity, involving countless amazing feats at every moment. Nowhere is this seemingly miraculous series of events more pronounced than in the liver. An organ subjected to repeated abuse, the liver maintains a remarkable ability to regenerate itself upon incurring cellular damage. A new study published in a peer-reviewed journal has found that a hormone known predominantly for its link to emotional well-being also appears to play a role in liver cell regeneration.

Especially in the presence of the Hepatitis B or C virus, alcoholism, a fatty liver or an autoimmune disease, sometimes the balance required to repair liver cells gets disrupted. This disruption impairs the liver’s regenerative abilities so that it can no longer keep up with relentless liver cell injury – and scars form. The propensity to scar more than repair the cellular damage describes the course of chronic liver disease – and British researchers believe that a well-known hormone could be the key to regaining balance.

About Serotonin
A team led by Newcastle University researchers has identified serotonin as playing a healing role in liver tissue regeneration. Also known as 5-hydroxytryptamine, serotonin is a hormone found in many locations, including the brain, the digestive tract and blood platelets. In addition, serotonin is a neurotransmitter – a substance needed to transmit certain nerve impulses.

Serotonin’s wide range of functions partially depends on what type of receptor this hormone attaches to: sometimes serotonin’s binding to a receptor can encourage a physiological function while binding to a different receptor can discourage a physiological function. There are at least seven different types of serotonin receptors, each of which can have many subtypes. For those studying serotonin, the expansive nature of serotonin and its receptors confirms the complexity of human biology.

Often regarded as the ‘happy’ hormone, serotonin exerts a major influence on our overall sense of well-being. Serotonin is instrumental in:

Because a deficiency of serotonin levels in the brain typically affects mood, many antidepressant medications function to increase serotonin levels. Selective serotonin reuptake inhibitors (SSRI’s) are one of the most frequently prescribed medications for depression and mood disorders, contributing to the assumption that serotonin is primarily a hormone linked to emotional health. However, serotonin’s clinical applicability extends far beyond the emotions.

Serotonin and the Liver
Of particular interest to those with liver disease, the extent of liver damage depends on the balance between the generation of scar tissue and the regeneration of new liver cells. When scarring of this important organ becomes excessive, the liver’s ability to function is impaired. Also known as fibrosis, extensive liver scarring interferes with the liver’s ability to detoxify the blood and manufacture crucial hormones and clotting factors. Advanced cases of fibrosis can lead to cirrhosis – the permanent hardening and shrinking of the liver – and liver cancer.

As part of the normal healing process, scientists understand that blood platelets secrete serotonin when involved in tissue repair. However, serotonin exerts an undesirable effect on hepatic stellate cells, specialized cells that are the major source of liver damage in chronic liver disease. Researchers from Newcastle University have found serotonin to be involved in the balance between scar tissue formation and healthy liver cell regeneration. More specifically, their research indicated that:

To make sense of this research, a bigger picture of serotonin and its receptors is helpful. Similar to a lock and key unit, serotonin inserts into a receptor to either “lock or unlock” a cell’s function. When serotonin binds with a receptor, there is less of it available in the spaces in between cells. In this case, serotonin binding with 5-HT2B gives hepatic stellate cells instructions to cease cellular regeneration. Blocking serotonin from binding to the 5-HT2B receptor interferes with its ‘cease cellular regeneration instruction’ and results in more serotonin circulating between cells.

Although only observed in an animal study, this research has a dramatic impact on our understanding of the mechanisms that dictate the balance of cellular regeneration and fibrogenesis. In addition, the study’s lead author, Professor Derek Mann indicated that their results suggest that chemicals targeting 5-HT2B (which are currently in clinical trials for mood disorders and pulmonary hypertension) could also help treat chronic liver disease.

The new information linking serotonin with liver scarring via the hepatic stellate cells is preliminary, and is insufficient for drawing conclusions. The Newcastle research does not imply that currently available SSRI’s are good or bad for liver health. Instead, their finding is exciting because it reveals that occupying a specific serotonin receptor provides a way to reduce liver scarring and encourage liver cell regeneration. As such, future studies zeroing in on 5-HT2B have the potential to improve the outlook for the millions of people living with chronic liver disease.

Editor’s Note: In response to the confusion posted by several readers, this article has been updated. It seems that the role of serotonin on tissue healing and regeneration is specific to the receptor type and the cell type.