Those with liver disease must be aware that the three most common pain relievers could be hazardous to a compromised liver – even at a reasonable dosage. 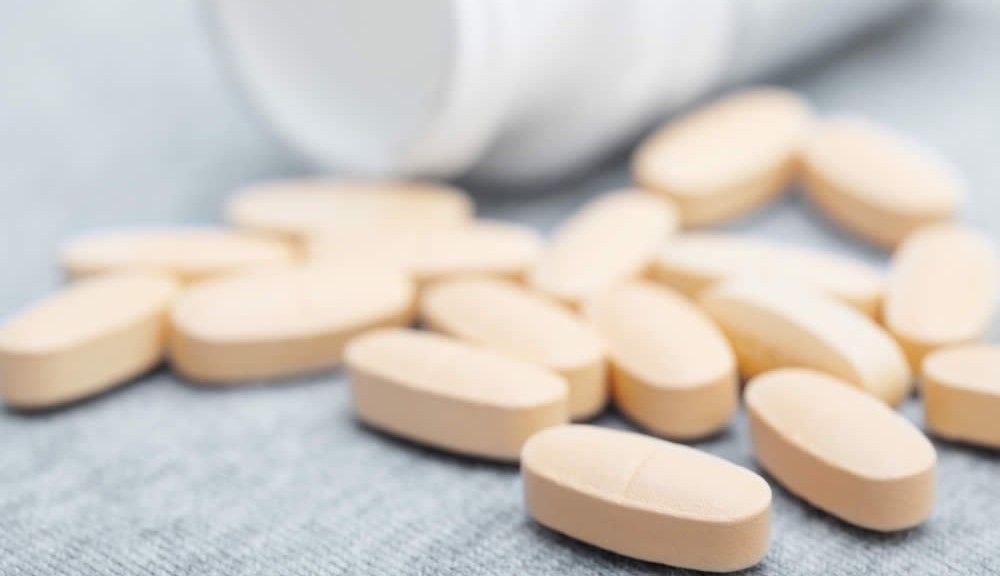 Editor’s Note: The information below is for educational purposes only and is not intended to replace, supersede or substitute medical advice.

Whether it is for the flu, a headache, menstrual pain, muscle ache or any other type of discomfort, just about everyone has times when they seek pain relief. Over-the-counter staples for this purpose usually fall into one of three categories: acetaminophen, ibuprofen or aspirin. Unfortunate for those with chronic liver ldisease, all three of these medicines can be harmful to the liver. Because different doctors will favor different types of painkillers, it can be very confusing for someone with liver concerns to know what his or her best choice is. The preferred painkiller – and dosage – will vary depending on each individual, but understanding why each of these medications may be hazardous can help people make informed decisions.

As a general rule, the more advanced a person’s liver disease is, the greater caution is warranted when considering pain relief medications. Similar to how the food we eat and the beverages we drink must be processed by the liver, so too do most medications. By recognizing that drugs exert some degree of strain on the liver, it is easy to see why a severely damaged liver would have a harder time metabolizing medications. In addition, conditions that often result from liver disease make certain drugs particularly hazardous.

Occasional, restricted use of the over-the-counter painkillers listed below may be safe for those with chronic liver disease. However, since each individual is likely to have a different presentation of liver disease – a person must work with a physician in choosing the drug that is least likely to adversely affect his or her liver.

Acetaminophen
Known commonly as Tylenol, acetaminophen is a common, mild to moderate pain reliever. As published in a 2005 edition of the journal Hepatology, U.S. researchers found that over a six-year time span, more than 40 percent of acute liver failure cases were caused by an acetaminophen overdose. High doses of acetaminophen can cause liver injury, even to a healthy liver, so those with fewer functioning liver cells have an even greater risk of harm. In limited dosages, a physician will generally only suggest acetaminophen to someone whose hepatic metabolism is fully functioning.

Ibuprofen
A non-steroidal anti-inflammatory drug (NSAID), ibuprofen reduces high body temperature, is an anti-inflammatory and inhibits normal platelet function. Available in products such as Motrin, Advil and Nuprin, ibuprofen is the painkiller of choice for millions of people. However, NSAIDS are known to cause gastrointestinal upset and bleeding. For those prone to portal hypertension (a common liver disease complication), the risk of gastrointestinal bleeding is intensified with NSAIDS. Studies have shown that at certain dosages, ibuprofen can stress the liver and elevate liver enzymes in people with chronic liver disease. As such, ibuprofen must be used with extreme caution (and always taken with food) in the later stages of liver disease.

Aspirin
Sometimes used as a preventative for cardiovascular disease, aspirin reduces fever, relieves pain, is an anti-inflammatory and a blood thinner. Also sold under the brand names Bayer, Anacin and Excedrin, aspirin limits the blood clotting process and prolongs bleeding. In chronic liver disease where the body’s production of clotting factors is naturally decreased, aspirin can increase the risk of bleeding. When taken in high doses (more than 2,000 mg per day) aspirin can cause liver injury.

Besides acetaminophen, ibuprofen and aspirin, there are other pain-relieving options. Especially for those with advanced liver disease, a doctor may suggest a prescription drug to relieve pain that is cleared more by the kidneys than the liver. As those with chronic liver disease do not have any great, totally safe options for pharmaceutical pain relief, make sure to consider non-medication pain treatments such as acupuncture, physical therapy, massage therapy, heat therapy, cold therapy, TENS (transcutaneous electrical nerve stimulation) and biofeedback.

The bottom line for people with liver disease is to consult with their physician before taking any type of pain-relieving pill – no matter how innocuous it may seem. Because the liver is targeted by most drugs, an ailing liver must be prioritized before any pill-popping begins – especially if it’s Tylenol, Advil or Bayer.

http://www.everydayhealth.com/health-questions/abdominal-pain/what-can-i-take-for-pain-with-cirrhosis-of-the-liver-4th-stage, What can I take for pain with cirrhosis of the liver (4th stage)?, Sarah Lewis, PharmD, Retrieved February 26, 2012, Everyday Health, Inc., 2012.