Proving that our physical bodies are influenced by strong emotions, excessive anger can wreck havoc on those with liver disease. 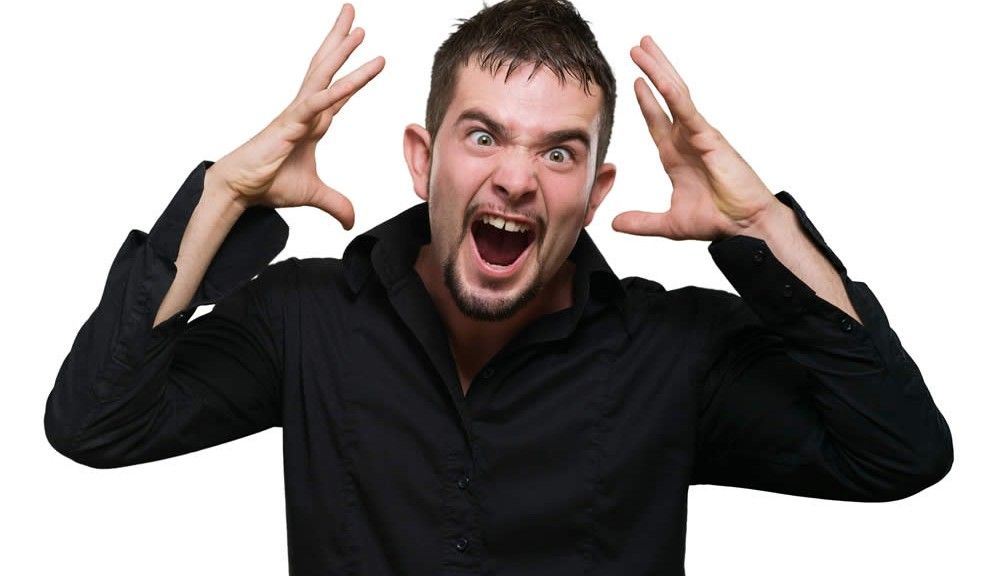 Ranging from mild irritation to intense rage, anger is a normal, sometimes healthy emotion. Nonetheless, health reports, eastern medical perspectives and scientific data have all demonstrated that suppressed or out of control anger can cause damage to the liver. For those already living with liver disease, knowing about this association is extremely useful. By finding healthful ways to release and/or deal with this emotion, people with liver disease can help prevent further liver damage resulting from unhealthy types of anger.

According to TCM
In Traditional Chinese Medicine (TCM), most organs are connected to an emotion, and the liver is affiliated with anger. Anger causes the liver’s energy flow to be blocked. If pronounced enough, this congestion causes a sensation of heat rising up to the head, often showing up as a red face and blood shot eyes. Practitioners of TCM typically use a similar treatment strategy (improving the flow of liver energy) for those with chronic liver disease and those who anger easily. Interestingly, those with chronic liver disease frequently present with high levels of irritability and anger issues.

A wide range of direct and indirect evidence points to anger’s ability to cause harm to the liver.

A Scientific Link Between Anger and Hepatitis C
In a 2007 entry in the journal Psychosomatics, Virginia researchers examined anger among Hepatitis C patients who received a regimen of pegylated interferon-alpha and ribavirin and anger’s relationship to their health-related quality of life and depression. Hepatitis C is a leading cause of chronic liver disease and pegylated interferon-alpha and ribavirin is the current treatment for the virus. The researchers found the following:

•    Greater anger was associated with more depression and poorer health-related quality of life.

They concluded that due to its importance, physicians treating Hepatitis C patients should screen for a wide range of neuropsychiatric side effects of interferon, including anger.

Link Between Anger and CRP
Published in a 2004 edition of the journal Psychosomatic Medicine, researchers at Duke University Medical Center discovered that otherwise healthy people who are prone to anger, hostility and mild to moderate depressive symptoms produce higher levels of C-reactive protein (CRP) – a substance known to promote cardiovascular disease and stroke. Involved in plaque development and plaque’s clogging up of arteries, CRP is produced by the liver in response to inflammation.

CRP and the Liver
In a 2005 edition of the journal Arteriosclerosis, Thrombosis, and Vascular Biology, Israeli researchers found that elevations of liver enzymes correlate with higher CRP concentrations. Since liver enzymes typically rise in the presence of liver inflammation and liver damage, elevated CRP levels could be indicative of a worsening of liver disease.

Although a few of the studies described above do not directly scientifically prove that anger damages the liver, there is sufficient evidence to draw that conclusion.

Anger Easing Strategies
Because anger can be so harmful, the strategies described below can help alleviate it:

2.    Change your environment if the immediate surrounding is causing irritation.

3.    Ease frustration levels by sharpening your communication skills. Sharing your feelings, avoiding jumping to conclusions and listening carefully to others can prevent a buildup of anger and frustration.

5.    When anger is imminent, express your feelings in a safe way so that they don’t fester and grow.

The medical community has not yet put out a large scale, double-blind, well-designed study indicating that uncontrolled or unreleased anger inflames liver disease. However, by learning about the beliefs of TCM and the studies that link anger to the liver, it is easy to see why a connection between the two is frequently drawn. Strategies to ease, release or express anger is within most people’s reach. Thus, those with chronic liver disease have a way to help protect themselves from this potentially volatile emotion.