Foods that are sweet and sticky usually are not good for you – but real maple syrup has a pleasant surprise in store for anyone concerned with his or her liver’s health. 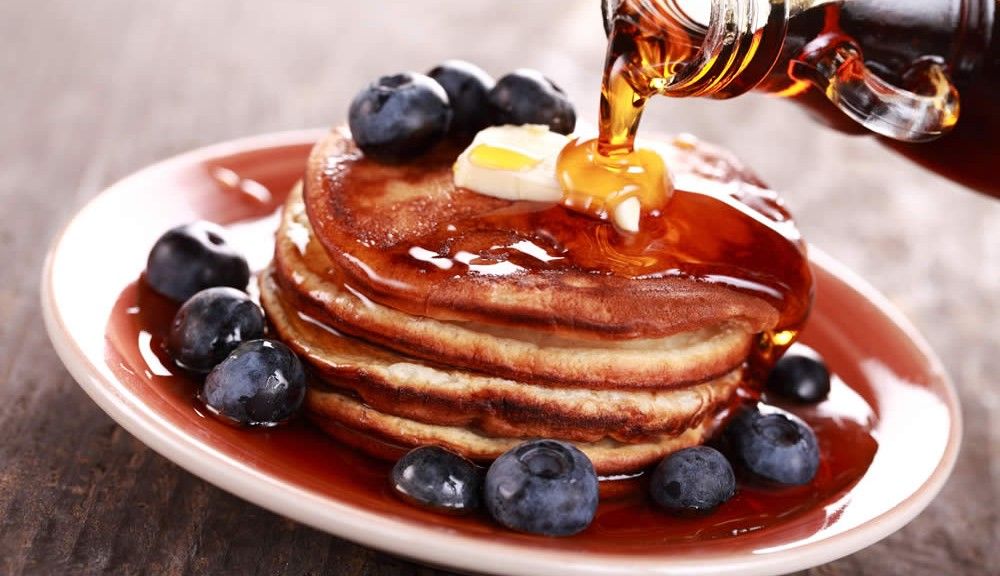 Many delicious foods pose a potential hazard to those with chronic liver disease. Whether they harbor hidden toxins, promote the development of hepatic fat accumulation or otherwise impede the liver’s optimal functioning, a significant percentage of Americans’ favorite beverages, snacks and meals can accelerate liver disease progression. That is why new research on maple syrup’s beneficial impact on the liver has brought culinary excitement to people managing a chronic liver ailment.

About Liver Disease
According to the American Liver Foundation, at least 25 million Americans have some form of liver disease. Equivalent to about one in every 12 people, these individuals have a continual battle raging in their liver. This daily battle pits the body’s attempt to preserve functioning liver cells against progressive liver damage. Unfortunately, excess fat, a viral infection, toxin exposure and the other sources of chronic liver disease are capable of impeding this organ’s ability to function.

Everything we consume eventually is filtered out by the liver – and can have a positive or negative impact on the liver’s well-being. Foods or beverages that contain alcohol, chemicals, artificial additives, excessive amounts of sugar and unhealthy fats have a history of aggravating liver inflammation, thus encouraging liver cell destruction. On the other hand, healthier fare – like fruit, vegetables, whole grains and lean sources of protein – are known to support the liver’s health. Of course, there are many things we may eat, like maple syrup, that don’t fall neatly into one of these categories.

About Maple Syrup
Making maple syrup is a long-standing tradition of the North American Indians, who used it both as a food and as a medicine. This sweet, sticky treat is made from the sap of the sugar, black or red maple tree. Maple syrup is made by:

•    Tapping (piercing) the tree, which allows the sap to run out freely.

•    The clear-colored sap is nearly tasteless and very low in sugar content when it is first tapped.

•    The sap is then boiled. This evaporates the water and leaves syrup that has a sugar content of about 60 percent.

•    has a more complex flavor profile than artificial syrup.

•    contains all natural substances (like zinc and manganese) that have a variety of health benefits.

Especially for those with chronic liver disease, it appears that using real maple syrup is worth the additional expense.

The Recent Maple Syrup Research
Because high sugar intake can encourage the progression of liver disease, finding sweet concoctions that are friendly to the liver has been a perpetual challenge. Along that vein, Japanese researchers compared liver function tests in animals fed maple syrup against those fed a syrup mix with a similar sugar content.

While a full report on the study is scheduled to be published in a November 2011 issue of the journal Bioscience, Biotechnology, and Biochemistry, the researchers found that those consuming the real maple syrup had significantly better liver-function test results.

The team from University of Tokyo theorized that maple syrup may contain antioxidant compounds capable of helping regulate glucose metabolism and increasing insulin release. According to the researchers, maple syrup also causes genes involved in the production of harmful ammonia in the liver to be less active. Their findings led the investigators to conclude that pure maple syrup may promote liver health.

There is plenty more evidence required before declaring maple syrup to be a medicinal substance. However, there is reason to purchase real maple syrup over the artificial kind. In addition, those striving to maintain their liver’s wellness can confidently include this sweet elixir on their list of liver friendly foods.