Due to an apparent link between the two ailments, those with liver disease are advised to be evaluated for Celiac disease, and vice versa. 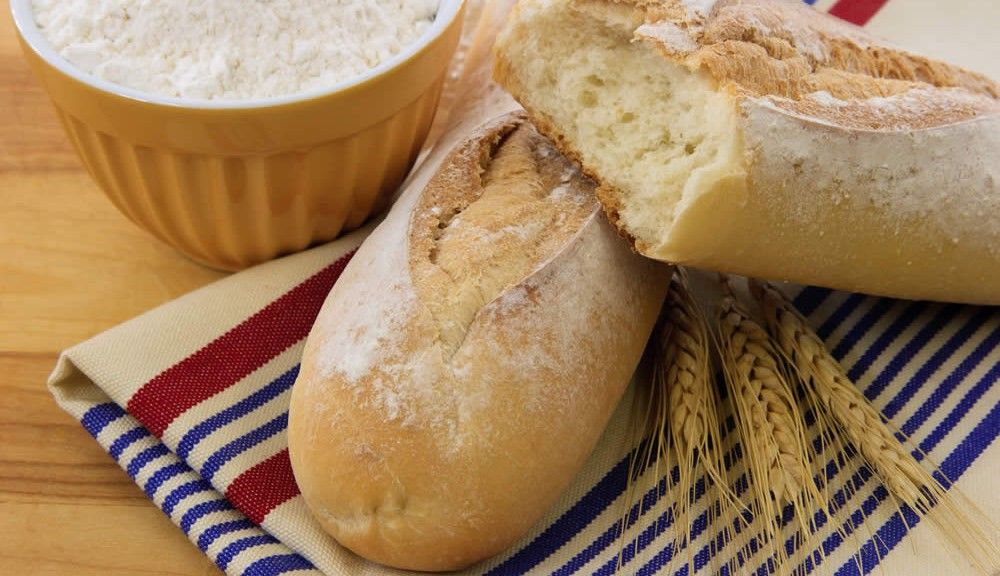 Despite the general public’s lack of knowledge about Celiac disease, this immune disorder is diagnosed in more people every year. As the medical community learns more about the far reaches of Celiac disease, its association with liver ailments is receiving greater attention. If you have Celiac or liver disease, awareness of how these seemingly very different health issues are intertwined can lead to improvements in both problems.

About Celiac Disease
A digestive disorder that damages the small intestine and impedes the absorption of food, Celiac disease describes an autoimmune reaction to gluten – a protein found in wheat, rye, barley, oats and spelt. In Celiacs, just a tiny ingested amount of gluten can cause an immune response that injures the intestinal lining.

Unfortunately, intestinal damage can be just the tip of the iceberg of gluten’s repercussions on a susceptible person. Compared to those who can digest gluten normally, Celiacs are more likely to be afflicted with problems relating to mal-absorption, including:

Untreated Celiac disease has also been linked to an increased risk of certain types of cancer, especially intestinal lymphoma.

Although previous estimates describe 1 in 133 Americans as having Celiac, newer approximations put that number closer to 1 in every 100. Research from the University of Maryland indicates that Celiac disease is twice as common as Crohn’s disease, ulcerative colitis and cystic fibrosis combined.

Unfortunately, Celiac disease often goes undetected because its most common symptoms (abdominal pain, fatigue and diarrhea) are similar to a range of other disorders. A handful of nutraceutical companies are selling digestive enzymes that may help break down gluten, but a gluten-free diet is currently the only known effective treatment for Celiac disease.

Celiac and the Liver
Celiac disease is commonly associated with liver damage:

•    More than half of untreated Celiacs have elevated liver enzymes.

•    In a comprehensive review published in a 2007 edition of the journal Hepatology, the authors found a 400 percent increase of Celiac disease in 185 adults who had undergone liver transplantation.

•    Celiacs have an 8-fold increased risk of death from liver cirrhosis.

Although not fully understood, gluten may damage a Celiac’s liver through two mechanisms: permeability and toxicity.

1.    Permeability – A gluten reaction in a Celiac will inflame the intestinal lining, making it leaky. This increase in intestinal permeability permits large molecules of food that are normally excreted to leak into the bloodstream. Once in the blood, the immune system attacks these molecules. This immune response is systemic and can attack liver tissue as well, leading to a cascade of events that promote liver damage.

2.    Toxicity – Gluten’s irritation of the intestinal lining allows toxins that would normally be eliminated as waste to escape into the body’s blood supply. This places an additional detoxification burden on the liver. Such an additional toxin load is a well-known hazard to an already challenged liver.

According to the May 2008 issue of Clinical Reviews in Allergy and Immunology, liver injury resulting from Celiac disease spans a broad spectrum, but the forms most commonly seen include cryptogenic hepatitis and autoimmune hepatitis:

1.    Cryptogenic liver disease is liver damage whose origin is unknown. Many cases of Celiac-caused liver disease are characterized as cryptogenic, because the liver abnormalities are often discovered before Celiac disease is found.

2.    Autoimmune hepatitis is inflammation of the liver that occurs when immune cells mistake the liver’s normal cells for harmful invaders and attack them.

Cryptogenic and autoimmune hepatitis may represent different manifestations of the same condition in those with different genetic susceptibilities. Researchers have discovered that cryptogenic hepatitis is reversible with a gluten-free diet; however, autoimmune hepatitis does not respond to dietary changes. Nonetheless, a gluten-free diet helps to reduce intestinal inflammation and improve nutrient absorption in all Celiacs.

Adopting a gluten-free diet is typically geared toward people with Celiac disease, but more and more health professionals are finding that gluten hastens the development of liver disease in certain individuals. If you are knowingly affected by liver disease, Celiac disease or both ailments, eliminating gluten from your diet could be beneficial. In addition, the research demonstrating a link between both conditions should urge patients and their physicians to conduct evaluations for one condition if the other has already been established.