A cigarette’s harm goes beyond its associated clouds of smoke, especially for those with liver disease. 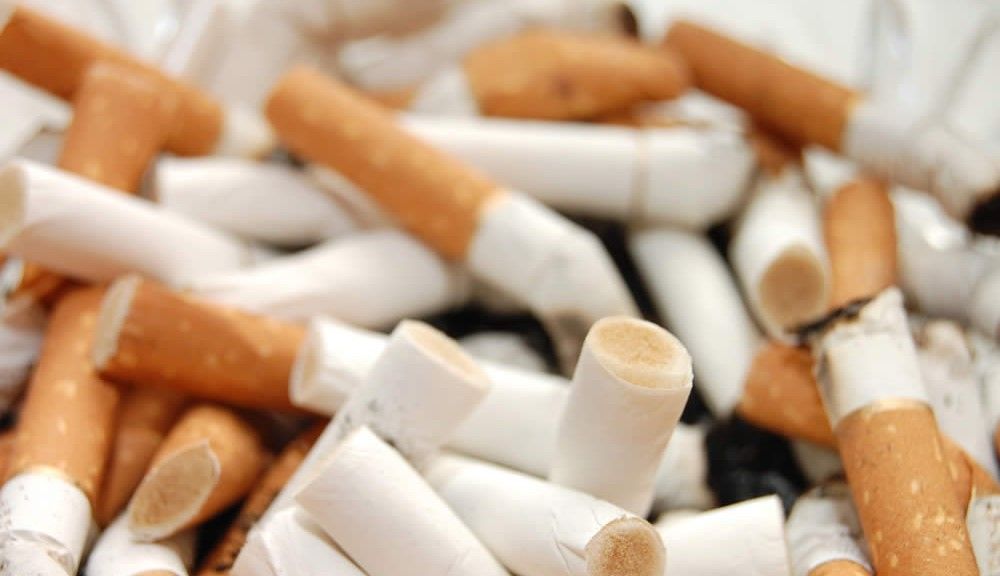 The health implications of cigarette smoking have been well-known now for several decades. Since it is breathed in and typically damages the lungs, inhaling cigarette smoke was previously thought to be the sole route for this habit’s destructive powers. However, scientists also recognize additional ways of absorbing cigarette’s toxic byproducts that raise a red flag for those with liver disease.

Research over the past ten years has proven that second-hand smoke (the smoke emanating from a lit cigarette and being exhaled from a smoker’s mouth) can be just as damaging as taking a cigarette to your own lips. Besides fostering asthma, respiratory disease and a wide range of cancers, evidence suggests that the tobacco industry poses an even greater peril to human health via third-hand smoke.

Who Is Affected Most?

Awareness of what constitutes third-hand smoke and how it endangers health is currently being directed towards infants and young children. However, those with liver disease are just as susceptible to the dangers of third-hand cigarette smoke. Due to their reduced capability of filtering toxins out of the body, third-hand smoke is a legitimate concern for those with chronic liver disease.

Children are naturally more vulnerable to poisonous compounds, because many of their body systems are still developing. In addition, infants and toddlers are more likely to have close contact with contaminated surfaces (carpet and bedding) and may put a variety of objects into their mouths. Adults with liver disease are also very sensitive to toxins. Because their livers often have less capability to metabolize poisonous substances, those with liver disease are likely to have detrimental toxins circulating for an extended period of time in their bloodstream.

What Is Third-Hand Smoke?

Harder to get rid of than simply opening a window or turning on a fan, third-hand smoke refers to the toxic gases and particles that cling to hair, clothing, mattresses, cushions and carpeting. Remaining long after second-hand smoke clears a room, third-hand smoke is the residue that includes heavy metals, carcinogens and radioactive materials. In their study focusing on the risk of cigarettes to infants and children, doctors from MassGeneral Hospital for Children in Boston coined the term “third-hand smoke” to describe these toxic chemicals.

Dr. Jonathan P. Winickoff, the lead author of the MassGeneral study and an assistant professor of pediatrics at Harvard Medical School describes third-hand smoke as what one smells when a smoker gets in an elevator after going outside for a cigarette, or in a hotel room where smoking occurred previously. According to Winickoff, “Your nose isn’t lying. The stuff is so toxic that your brain is telling you to get away.”

Although third-hand smoke is not visible as white or grayish hovering clouds, this toxic residue can still cause a host of human health problems. Three of the many substances in third-hand smoke that make it so dangerous are:

The toxins in third-hand smoke can not only harm children, but it can also exacerbate liver disease. This realization emphasizes the importance of our sense of smell – and consciously avoiding people or locations where smoking has occurred. As awareness of third-hand smoke grows, legislation to protect children from its effects is sure to follow. Luckily, such laws will also benefit those who have fewer functioning liver cells. But don’t wait for lawmakers to restrict where smokers can light up, those concerned with protecting their liver from third-hand smoke should let their nose lead the way.