An herb known to relieve anxiety, kava is at the center of an intensive effort to uncover the validity and etiology of reports claiming it can harm the liver. 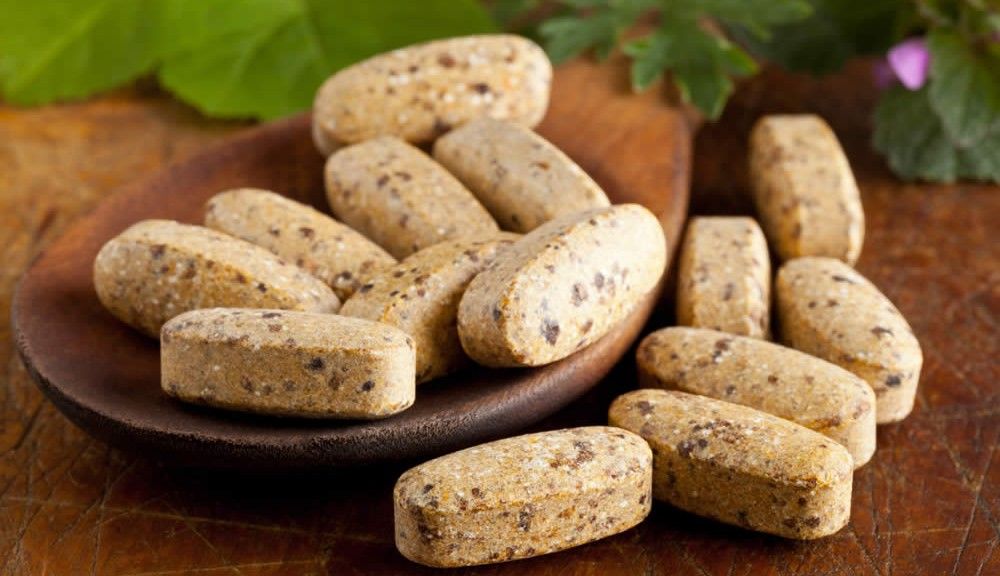 Occasional feelings of worry and unease are a normal part of the human existence, but persistent anxiety can be debilitating. Experts universally agree that severe anxiety warrants medical attention. For less severe cases, many supplement with kava – a Pacific Island herb containing relaxing compounds. A potentially powerful relaxation aid, those who choose to take kava must be aware of its potential hazard – a danger that is under mass scrutiny.

About Anxiety
Anxiety is the body’s natural response to danger. It functions as an alarm when people feel threatened. Helping a person stay alert and focused, anxiety serves an important evolutionary role by preparing us for action and problem solving. When anxiety is constant or overwhelming to the point where it interferes with relationship and normal activities, its biological design no longer serves us.

Statistics on anxiety disorders are approximations, mostly because many sufferers don’t seek medical attention. However, experts believe the following estimates are accurate:

•    Between 1 and 5 percent of adults have an anxiety disorder at any given time.

•    About 6 percent of adults have an anxiety disorder at some point in their lives.

•    Only about 50 percent of those with an anxiety disorder seek medical attention for it.

•    Women are twice as likely as men to suffer with an anxiety disorder.

The most common types of anxiety disorders include:

Anyone who suspects an anxiety disorder is encouraged to see a physician as a first line of action. This is because a physician is trained to rule out a causative medical condition and determine whether or not there is an anxiety disorder. Traditional treatments for anxiety revolve around medications and psychotherapy. However, many find relief for minor episodes of anxiety via a kava supplement.

About Kava
Kava kava, or simply kava, has been used as a ceremonial drink in the Pacific Islands for centuries. Traditionally prepared by chewing or grinding the roots into a pulp and then adding cold water, the thick kava brew’s effects is reportedly similar to an alcoholic drink. Known to produce a feeling of relaxation, kava is well-known to treat anxiety – with effectiveness similar to potent pharmaceutical medications.

Ten years ago, kava was a popular alternative remedy for anxiety – until reports of kava-linked liver damage and liver failure emerged in the early 2000s. Subsequently, kava supplements were banned in Canada, Germany, France and the UK. While not banned in the U.S., an FDA warning about a rare risk of liver failure from kava dramatically reduced this herb’s popularity. As such, anyone with a compromised liver is instructed to only take kava under a doctor’s close supervision.

The Controversy
Despite the worldwide use of kava as an anti-anxiety remedy coming to a near screeching halt, Pacific Islanders continued to include kava in their lifestyle – without any ill effects. In a 2007 World Health Organization (WHO) paper, a safety panel reported on a possible link between kava use and liver failure. However, that same report suggested that the liver toxicity could have been due to one of the following kava formulation practices:

1.    Use of the entire kava plant, instead of just the root

2.    Using acetone and ethanol to extract kava’s active ingredient, instead of water

According to researcher Jerone Sarris, of Australia’s University of Queensland, “Kava has been used in the Pacific Islands where it is grown for centuries without evidence of liver problems. But they only use water-soluble extract and they only use the peeled root of the plant.”

As published in the February 2012 edition of the British Journal of Clinical Pharmacology, German researchers looked into the etiology of kava’s liver danger claims. They believe that the primary cause of kava toxicity may be related to the amount of time that lapses before kava extract preparation occurs. In that time, the researchers suggested that hepatotoxic mold could form on the raw kava material. To properly address this problem, they advise rigorous testing of the raw kava to assure a toxin-free kava product.

While its ability to help ease anxiety without the harmful effects of anti-anxiety medications is well documented, there is no official verdict on the liver safety profile of kava supplements. It seems that those who live in the Pacific Islands can partake in the relaxing, ritualistic drinking of a kava brew without harm – but the same cannot yet be said for those taking kava capsules in the rest of the world. With a greater clinical emphasis on determining how to make kava safe for anxiety sufferers, expect to see more studies on kava’s toxicity and preparation. Hopefully, researchers will be able to isolate whatever is responsible for its rare hepatotoxic effects so that kava can reemerge as a choice anti-anxiety remedy.