New research shows that a liver-brain connection exists and it might influence our ability to lose excessive weight. 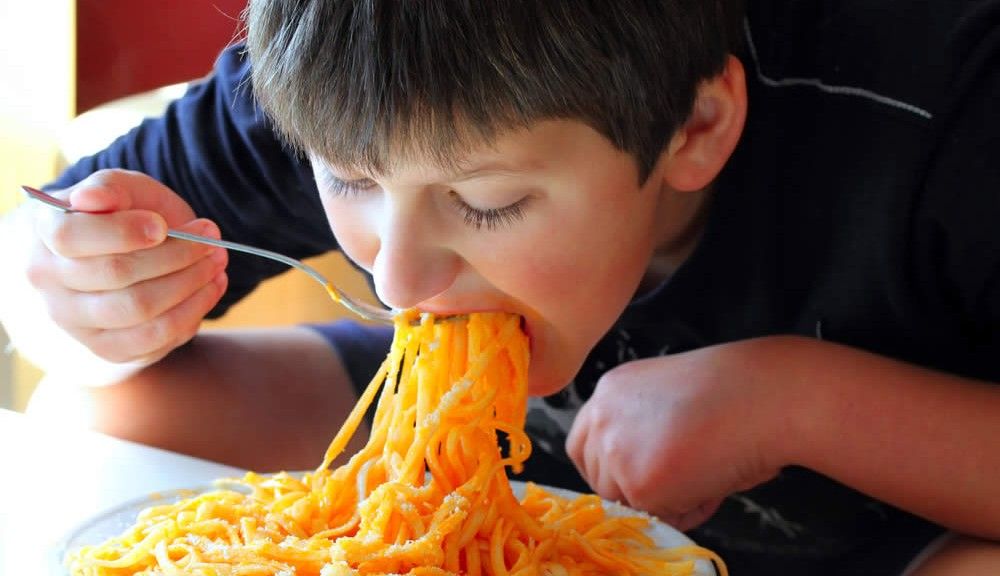 Unfair as it may seem, some people can maintain a healthy weight effortlessly, while others pack on the pounds easily. The standard format for healthfully losing excess weight pivots around eating a low-fat, high-fiber diet and exercising regularly. Although a constant stream of well-meaning entrepreneurs try to convince people that weight loss can occur safely by popping a pill, health advocates recognize most of these attempts to be temporary, futile or dangerous. Proper nutrition and adequate physical activity remains the cornerstone of keeping fit. Yet, new research from Australia shows that the liver is crucial in determining why certain individuals gain weight. One day, this discovery could have a dramatic impact on the standard recipe for weight loss.

Previously, experts did not believe that the liver played an important role in controlling body weight. Instead, a majority of pharmaceutical weight loss strategists target chemicals produced in the brain and the stomach. However, research published in the May 2012 edition of the journal Diabetes has revealed that a liver enzyme could be responsible for regulating appetite and weight gain.

Researchers from the University of Melbourne believe they are the first to identify the liver enzyme, liver fructose-1,6-bisphosphatase as a major component of bodyweight regulation. Referred to as liver FBPase, this enzyme is needed in the production of glucose and is elevated with obesity and dietary fat intake. As such, many believed that too much FBPase was unhealthy. However, the recent study that emerged from Australia arrived at a different conclusion.

According to Dr. Barbara Fam from the University’s Molecular Obesity Laboratory group at Austin Health, liver FBPase triggers a number of hormones in the brain that influence the control of appetite. More specifically, Fam stated, “The results suggest that consumption of a diet high in fat causes an increase in liver FBPase that was likely put in place as a negative feedback mechanism to limit further weight gain. Importantly, FBPase does not function to control bodyweight under normal physiological circumstances but acts only when the system is exposed to excess nutrients such as fat.”

Compared to those without extra FBPase, the animal study found that over-expression of liver FBPase resulted in:

This landmark study provides evidence that there is a negative feedback system between the liver and the brain that controls appetite and weight gain. As such, common health problems relating to obesity and diabetes could stem from a malfunction in this system.

It is well-known that FBPase is needed in the production of glucose. Consequently, several pharmaceutical companies are developing drugs for type 2 diabetes that inhibit FBPase to lower blood glucose levels. However, this approach does not take the negative feedback mechanism into account. Because of the negative feedback system that appears to produce excess FBPase for lowering appetite and obesity, an FBPase inhibitor might also increase food intake and exacerbate obesity.

The study of weight regulation continues to prove itself as being highly complex. This University of Melbourne study confirms that the liver plays a role in our weight via its ability to communicate with the brain. No longer viewed as an isolated organ, the liver – and its production of FBPase – could become a new area of study to help those trying to improve their health by losing excess weight.

http://diabetes.diabetesjournals.org/content/61/5/1122.abstract, The Role of Liver Fructose-1,6-Bisphosphatase in Regulating Appetite and Adiposity, Sherley Visinoni, et al, Retrieved May 11, 2012, Diabetes, May 2012.