Discover what separates silybin from silymarin, even though both are extracted from the milk thistle plant! 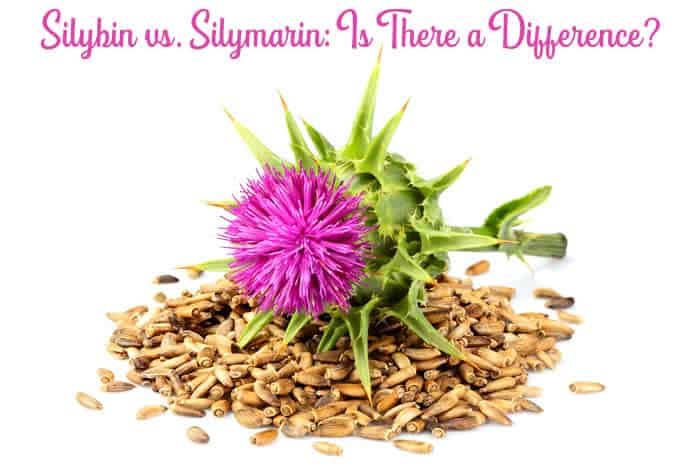 Milk thistle is an herb that comes from the Silybum marianum plant. Since the 1970s, several research studies have found that this herb comes with plenty of benefits, including protecting the liver, due largely to its antioxidant, anti-inflammatory, and antifibrotic properties. (1) Two substances that can be extracted from the milk thistle or Silybum marianum plant are silybin and silymarin.

While both of these are commonly referred to with the generic term ‘milk thistle,’ they aren’t the same thing. So, understanding how they are different is important when choosing products designed to promote liver health.

Silymarin is the active ingredient in milk thistle. It contains several bioactive components, one of which is silybin. In fact, silybin is the most prevalent component of silymarin, accounting for roughly 70% of its makeup. (2)

Silybin is also the one component that provides a large majority of silymarin’s benefits. According to scientific evidence, silybin helps regulate inflammation and cell death, also acting as an antioxidant. (2) This helps silybin hinder the scavenging of free radicals while keeping lipids from being degraded by oxidation.

Determining How Much Silybin Is In A Milk Thistle Supplement 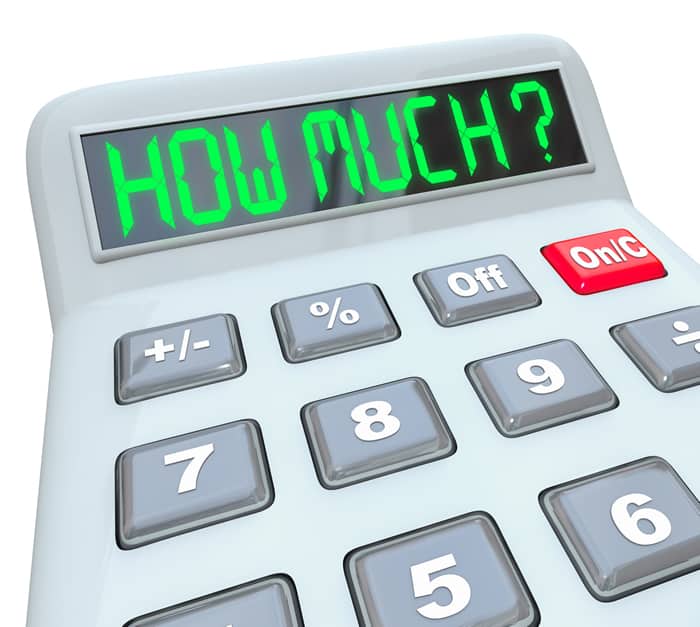 Now that you know the difference between silybin and silymarin, you can use this knowledge to help you select a milk thistle supplement that stands to offer the most liver benefits. Specifically, you want to pay attention to how much silybin the product contains since this is the ingredient with the most beneficial properties.

One way to compare the silybin in products is to manually calculate the dosage amount of each. To do this, look for how much silymarin the milk thistle product has. If it doesn’t say, the standard in the U.S. is generally between 70% and 80%. (3)

Run the numbers on each product you’re considering so you’re comparing apples to apples, so to speak. Alternatively, if the product says how much silybin it contains, that’s even easier.

For example, UltraThistle is a milk thistle supplement that provides more than twice the amount of silybin typically found in standard milk thistle formulas.

When looking for a milk thistle supplement, in addition to paying attention to its silybin content, also look at whether it contains phytosomes.

Some research indicates that certain nanoemulsion delivery systems can help carry silybin from silymarin, improving your body’s ability to use and absorb this substance. (4) Phytosomes are an example of this type of newer delivery system designed to improve bioavailability.