Replacing four ingredients with other kitchen staples will make a big impact on the fat, sugar and preservatives your liver must process. 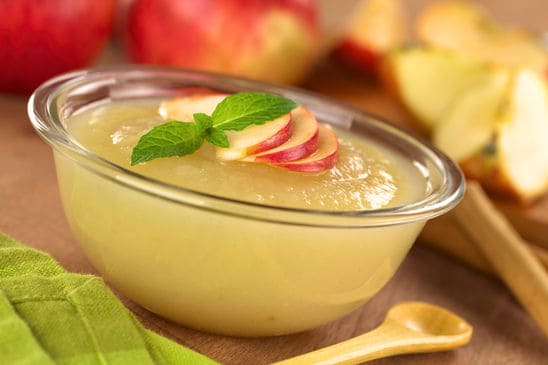 Have you ever watched a cooking show and wished the host would make a dish healthier? Or salivated over a bakery confection dreaming that it wouldn’t harm your liver? Sometimes the most delicious looking and sounding recipes are on the losing end of the liver health spectrum. Because liver health suffers from excessive quantities of fat, sugar and preservatives, finding decent substitutes in our recipes can go a long way in supporting the liver’s well-being.

Whenever an ingredient in a familiar dish is swapped for something else, the end result is likely to have a different taste than you are accustomed to. However, the four suggestions listed below have been repeatedly touted as tasty alternatives. It just might take a little bit of time for your taste buds to get used to your new and improved liver-friendly culinary creation.

The four ingredient swaps described above are not necessarily exotic or unheard of substitutions. Nonetheless, few people take advantage of them. As the drastic health improvements represented by changing out sugar, butter, ground beef, sour cream, mayonnaise and deli meat are realized, the recipe alterations described above will become the liver-friendly norm.