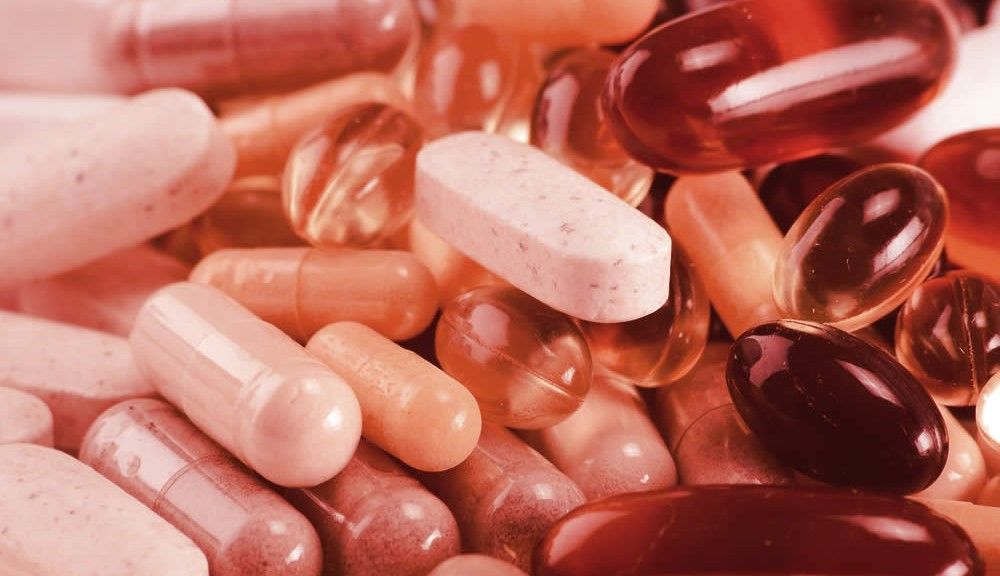 A study released today sends out a strongly worded warning about risks of kidney, liver, and other organ damage from the most popular weight drugs on the market.

According to a University of Rhode Island study funded by the National Institutes of Health (NIH), orlistat, which goes by the prescription brand name Xenical and the over-the-counter name Alli, can cause “severe toxicity” to major internal organs.

The research results obtained by pharmacology professor Bingfan Yan were worrying enough that he immediately reported the results to the FDA, which approved orlistat in 1999.

Liver and kidney damage are serious enough, but Yan’s team also reported another finding, just as concerning, that orlistat’s metabolic action reduces the effectiveness of many medications, including life-saving cancer treatments. In fact, the researchers reported that cancer cells multiplied faster under the influence of orlistat. Orlistat also boosts the anti-clotting effects of aspirin, raising the risk of bleeding both internal and external.