Though emerging from different eras and cultures, SST and Clinical LiverSupport both shield the liver from illness in four similar ways. 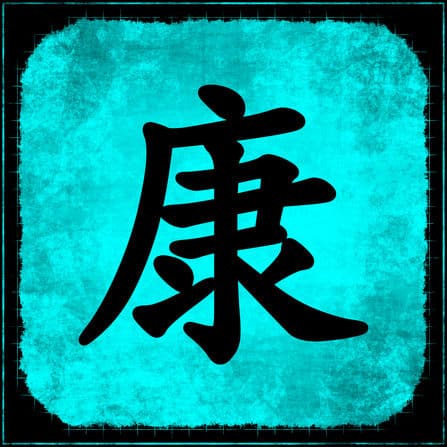 There is no magic pill that can stop liver disease from progressing, but there are many natural strategies that work towards this goal. Most people with a chronic liver ailment would like nothing better than to take one safe, herbal supplement daily that provides top-of-the-line liver support and protection. The options for multi-faceted, nutraceutical liver protection can be dizzying, but two expertly designed, complex formulas stand out from the pack for their solidly constructed approach. Although one is not necessarily superior to the other, SST and Clinical LiverSupport are both great, comprehensive options for those with liver concerns.

These four functions all contribute to battling liver and gallbladder diseases. The synergistic actions of the seven herbs in SST have immeasurable worth, and are likely the reason this formula remains a favorite for supporting liver health by practitioners of Traditional Chinese Medicine.

While one formula is based on Eastern medical theory and the other is rooted in Western herbal theory, the synergistic effects of both SST and Clinical LiverSupport are surprisingly similar. Each in their own way, both formulas:

With centuries of clinical trials and case studies supporting its use for liver health, SST (or Xiao Chai Hu Tang) has been around much longer than Clinical LiverSupport. As such, SST has helped an innumerable amount of people worldwide recover their liver’s health. However, SST is not without its warnings. In those on interferon therapy, SST may cause interstitial pneumonitis. Thus, it is not advised during viral hepatitis treatment. In addition, SST may not be recommended for those with high blood pressure.

Because both of these formulas are complex combinations of synergistic herbs and vitamins – and they have not been tested together – experts don’t advise their use concurrently. Instead of taking them together, these formulas can be alternated.

As long as the cautions for each formula are heeded, those wanting to support their liver’s well-being could benefit from either formula. Whether opting for a formulation that has been around since the Eastern Han dynasty or one that emerged this decade, the therapeutic tactics inherent to SST and Clinical LiverSupport covers the same four pillars of liver health: inflammation reduction, minimizing liver stress, strengthening immunity and decreasing liver fat levels.

*Editor’s Note – The information above is for educational purposes only. It is not intended to replace or supersede medical advice. Always discuss any new health care regimen with your chosen doctor.