A common probiotic has been shown to minimize lipogenesis and promote lipolysis – complementary actions that both prevent and reverse fat from accumulating in the liver. 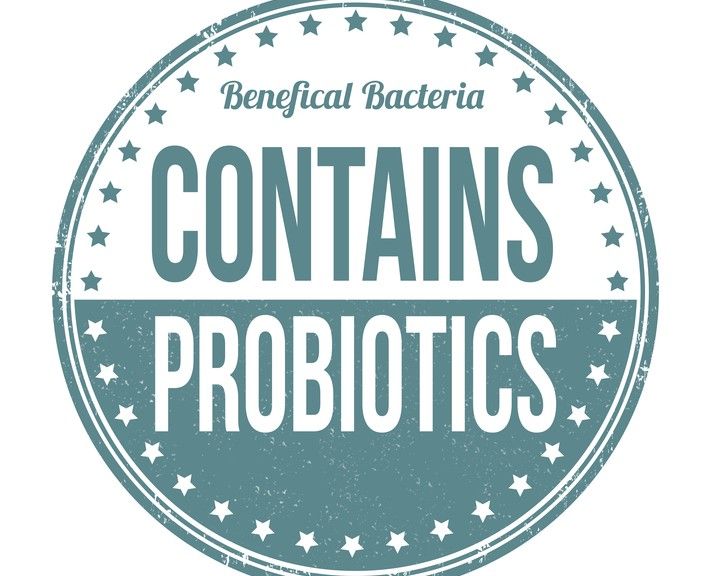 Helping several different types of health maladies, the evidence in favor of supplementing the diet with beneficial bacteria (probiotics) has been steadily growing. Besides the use of probiotics for vaginal yeast infections, flatulence, irritable bowel syndrome and acid reflux, the evidence linking their use with a decrease in fat accumulation in the liver is mounting.

A new study just published in September of 2014 reveals that the mechanism by which probiotics reduces liver fat is twofold; it reduces the formation of new lipids and increases the destruction of lipids that have already accumulated.

As described in the article Probiotics and Synbiotics Battle Fat in the Liver, non-alcoholic fatty liver disease may be a result of an imbalance in the gastrointestinal-liver relationship.

Studies such as the two just described are consistently coming to similar conclusions, but they do little to help us understand why probiotics prevent or reverse a fatty liver.

First published online September 22, 2014 in Food & Function, a journal linking the chemistry and physics of food with health and nutrition, researchers provided us with a greater perspective on how probiotics reduce fat accumulation in the liver. The researchers evaluated a probiotic known as NCU116 on rats fed a high fat diet that induced non-alcoholic fatty liver disease. They looked at NCU116’s effects on:

Observed to have optimal fermentation ability, NCU116 is Lactobacillus plantarum. This common probiotic is an ingredient in many potent probiotic supplements.

Examination of these results point to a dual mechanism exerted by Lactobacillus plantarum on liver fat:

Recognizing the ability of probiotics to influence lipids in our body is nothing new, but it’s only recently gaining momentum. According the 2013 edition of the compilation Gram-Positive Rods – Advances in Research and Application, the editor reports that there are numerous reports on cholesterol removal ability of probiotics and their hypocholesterolemic effects. The specific mechanisms hypothesized for cholesterol removal by probiotics are numerous. Some include:

More research is needed before we have a true understanding of how and why probiotics reduce liver fat accumulations. Nonetheless, it is easy to appreciate that beneficial bacteria can help people prevent non-alcoholic fatty liver disease by downregulating lipogenesis and even reverse non-alcoholic fatty liver disease by upregulating lipolysis. If a drug was created that could accomplish both of these feats without doing harm, it would be one of the top-selling medications – even if the exact mechanisms were not quite deciphered.

Based on its dual action in mitigating non-alcoholic fatty liver disease, supplementing with a probiotic containing Lactobacillus plantarum could be a valuable secret weapon against the development or progression of fat accumulation in the liver.