According to the American Beverage Association, nearly 30 percent of the total beverages consumed in 2005 were carbonated soft drinks, easily making soda America’s most popular drink. Anyone concerned with the health of their liver should read this article to learn why soda should not be their drink of choice. 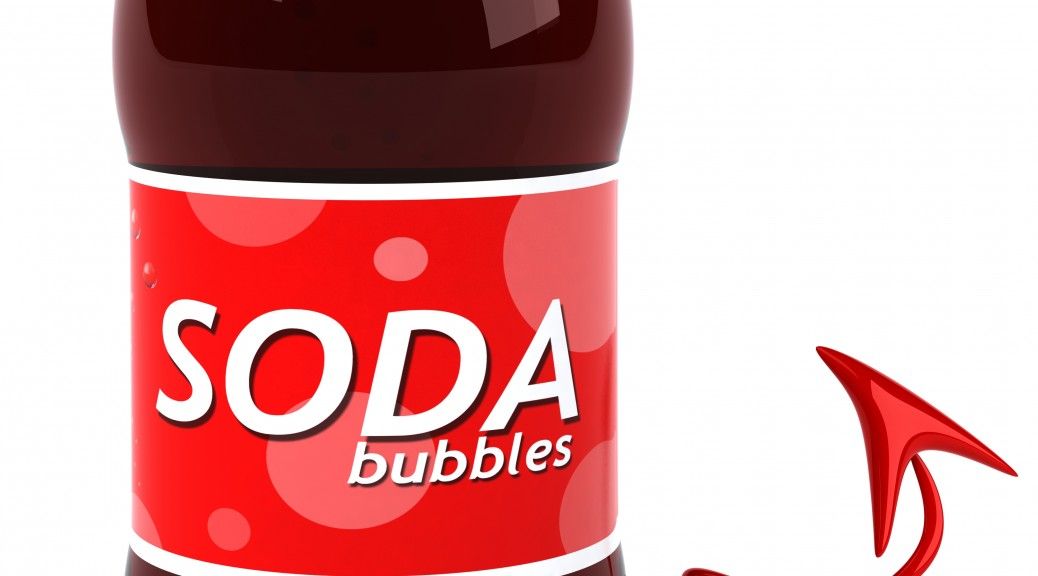 The market is tremendous, yet most are unaware of the health implications of drinking soft drinks. Research shows that in addition to contributing to obesity, osteoporosis and tooth decay, soda’s primary ingredient perpetuates the rising epidemic of liver disease.

The potential harm lurks in soda’s dominant ingredient and how it is processed by the body. A typical can of soda contains some or most of the following:

According to the American Beverage Association (ABA), the syrup is easier to blend into beverages than refined sugar. In the 1980s, manufacturing methods improved, prompting a boost in production of high fructose corn syrup and a drop in price to just pennies below that of refined sugar. “While that may not sound like much to the average consumer, when you consider how many pounds [the soft drink industry buys], it was millions of dollars if not hundreds of millions of dollars in savings,” says Drew Davis, ABA’s vice president for federal affairs. The switch made economic sense and, as Davis notes, “back then, there was no suggestion that high fructose corn syrup was metabolized differently” than other sugars.

However, recent research suggests that there are some unexpected nutritional consequences of using high fructose corn syrup. Consumption of glucose kicks off a cascade of natural biochemical reactions.

The differences between the two sugars suggest that consuming a lot of fructose, like consuming too much fat, contributes to weight gain. Dr. Adrian Di Bisceglie, chair of the public policy committee for the American Association for the Study of Liver Diseases (AASLD) and professor of internal medicine at St. Louis University, noted that the epidemic of obesity has been partly to blame for the increasing prevalence of liver disease in the US.

Proof Announced at the annual meeting of the AASLD, animal test results from the University of Hohenheim in Germany lend credence to the belief that sugary soft drinks play a role in the development of liver disease. The trial tested the effect of sugar water on the livers of mice, while a comparison group of mice were fed artificially sweetened water. Examination of their livers showed an increased incidence of fatty liver disease, especially among mice that were given water sweetened with fructose. Upon dissection, the animals on high-fructose diets had livers that looked similar to those of alcoholics. The researchers concluded that high fructose consumption may be directly toxic to the liver.

In separate studies, scientists at the University of California in Berkeley and the University of Cincinnati have also confirmed that consuming large amounts of fructose skews the American diet toward metabolic changes encouraging fat storage. This is likely due to the long-term absorption of fructose, causing enzyme adaptations that increase fat and VLDL (bad cholesterol) formation. These changes lead to high triglycerides in the blood, decreased glucose tolerance and excessive amounts of insulin in the blood. In addition to promoting obesity and fatty liver disease, this physiological shift primes the body for insulin resistance and eventually, diabetes development.

The increasing prevalence of liver disease in the United States and the increased consumption of high fructose corn syrup used in soda appear to be more than coincidental. In light of the metabolic impact high fructose corn syrup has on the liver, anyone concerned with liver health should consider adding a natural liver support supplement to their diet as well as find an alternate drink of choice.

Squires, Sally, Sweet but not so Innocent?, The Washington Post, March 2003.

www.ajcn.org, Consumption of high-fructose corn syrup in beverages may play a role in the epidemic of obesity, George A Bray, Samara Joy Nielsen and Barry M Popkin, American Journal of Clinical Nutrition, April 2004.