For those facing end stage liver disease, attempts will be made to improve the fairness of liver transplant allocation. 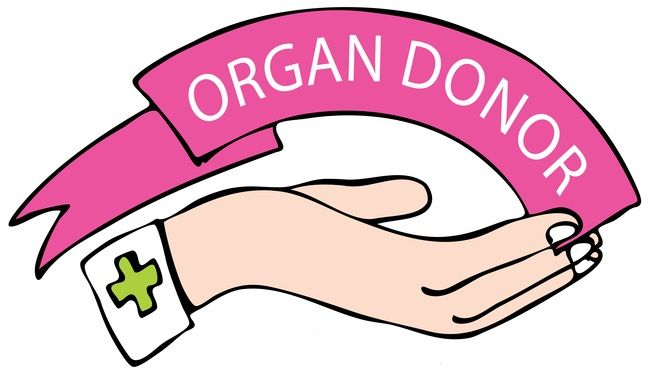 In an effort to address and improve the coordination of how organs are assigned to patients on the transplant list, the United Network for Organ Sharing (UNOS) held a public hearing in mid-September of this year. UNOS is aiming to find a mathematical model that will help solve the injustice apparent in the current designation of who receives donated organs.

With the goal of increasing sharing, reducing transplantation costs and providing important data, the UNOS Organ Center provides a list of potential recipients based on:

Because of the variability specific to each organ, there is a unique system for generating a waiting list for each type of organ. Unfortunately, the network has seen a particular problem with donated livers.

As such, it is no surprise that the protocol for which person gets priority for an available liver is under great scrutiny. Under the current guidelines, a donated liver is supposed to go to the person who is most likely to die without a transplant (those with the highest MELD score). However, the system also takes geographic factors into consideration. This geographical caveat means that the sickest person may not receive a recently available liver. A mathematical formula is used that includes the donor and recipient’s geographical location.

UNOS divides the country into 11 different regions. Unfortunately, the donations and people in need are not equivalent per region. For example:

California has one of the lowest liver donation rates, so Californians generally must wait longer to qualify for a liver transplant than someone who lives in Tennessee (a region with high donation rates). Understanding how location affects organ distribution under UNOS’ policies, Apple co-founder Steve jobs was able to get a coveted liver transplant by flying to Tennessee.

Based on a recent UNOS paper:

According to Dr. David Mulligan, chief of transplantation and immunology at Yale and chairman of the UNOS committee, “We lose someone every week who never got a shot at a lifesaving liver transplant because of where they live. That same person would have had a shot if they lived in Kansas or Georgia or Louisiana.” Changing the number of regions used for pairing liver donors and recipients was one of the primary topics of UNOS’ hearing. According to the recent UNOS paper:

On the other hand, the proposed reduction of transplant regions concerns physicians who live in areas with a stronger supply of liver donations. Transplant physicians in areas of the country where there is a greater supply are likely to have a reduction in business, losing their local liver donations to other areas of the country. In addition, some estimates claim that transporting organs longer distances would cost healthcare centers $30 million more annually. Despite this statistic, Mulligan insists that the cost of transporting organs would be offset when there are fewer people with end-stage liver failure to care for.

The UNOS hearing delved into the pros and cons of changing the number of transplant regions, but there are other ways to approach the shortage of liver donors. Dr. Tim Schmitt, director of transplantation at the University of Kansas, is an advocate for addressing the underlying problem – signing up more organ donors.

UNOS’ goal of reducing the number of people who die while waiting for a liver transplant is clear. Hopefully any changes that come to fruition from the public hearing will accomplish this feat. Whether the number of transplant regions changes or stays the same, it’s hard to refute Schmitt’s logic of tackling the underlying problem – a shortage of available organs. The decision of UNOS will be watched closely in hopes that organ transplantation will save even more lives of those in need of a new, healthy liver.