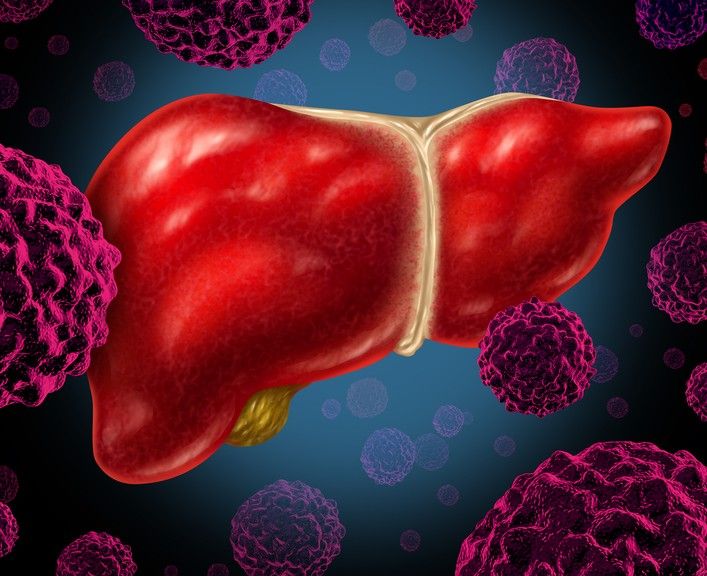 Nobody wants his or her fight against chronic liver disease to include liver cancer, yet over 33,000 new cases are estimated to emerge this year in the U.S. In the past, liver cancer had generally been associated with a relatively grim prognosis. Today, advancements in Western medicine have greatly improved the odds of surviving liver cancer. Conventional radiation is an accepted treatment component for many types of cancers despite its potential for side effects and mediocre success rate. However, a highly specialized type of radiation called stereotactic body radiation therapy (SBRT) is safer than its conventional cousin and is dramatically raising the liver cancer cure rate.

Also known as stereotactic ablative radiotherapy, stereotactic body radiation therapy is a type of treatment in which a few, very high doses (5 to 10 times the typical daily dose) of radiation are delivered to small, well defined tumors. “At the high dose, radiation is much more effective at killing cancer than when you break it up into smaller doses,” says Dr. Kenneth Rosenzweig, chair of the department of radiation oncology at Mount Sinai.

If the patient’s cancer qualifies them to be treated with SBRT instead of conventional radiation, there are several advantages:

There are several steps involved with SBRT that are unique:

High doses of radiation therapy are currently only applicable to situations where there are very small tumors, a condition that makes SBRT ideal for some types of liver cancers. Because it’s commonly diagnosed early, liver cancer is frequently detected while the cancer is still small.

Chronic liver disease – especially chronic Hepatitis B and Hepatitis C – are the leading causes of liver cancer. Thus, patients with these ailments usually undergo routine analysis to screen for developing liver cancer. These screenings catch liver cancer earlier than many other types of cancer.

For most liver tumors, the first and ideal treatment option is surgery. Unfortunately, many people are not good candidates for surgical resection of the cancerous liver tissue. This can be due to age, the size and location of the cancer or other medical complications. An increasing number of physicians are considering SBRT for those with liver cancer who are not candidates for surgery.