Is it true that your race might determine where you store fat and, thus, may make you more or less vulnerable to fatty liver disease? 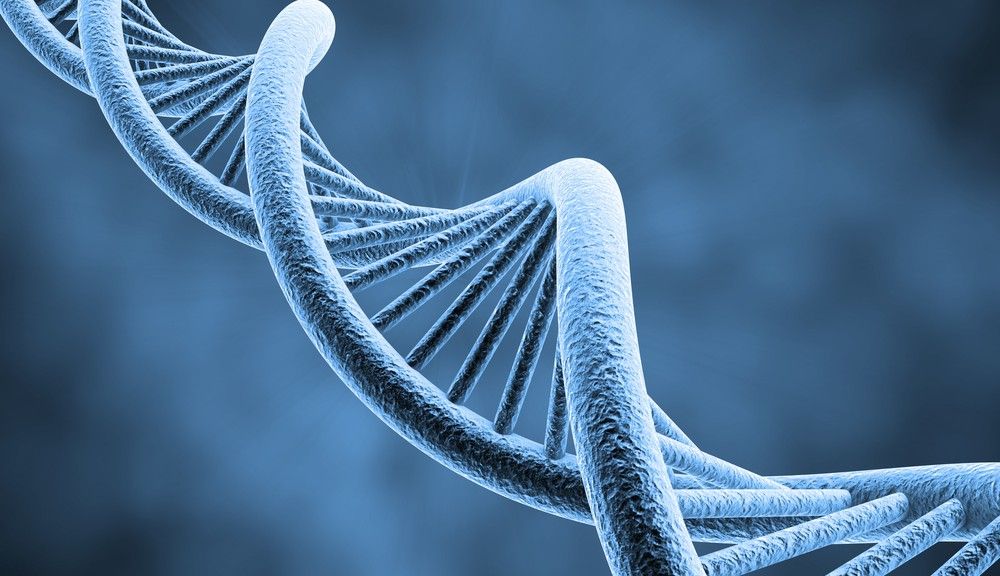 Even though each person is unique, individuals from various cultures may have distinguishable body types. Accordingly, people of different racial origins tend to deposit fat in different bodily areas. A clinical trial revealed that despite obesity or insulin resistance, fatty liver disease is partially determined by where your body allocates its extra fat. As confirmed by this study, genetic components that vary between racial groups appear to affect the development of fatty liver disease.

Considered to be a major health concern worldwide, fatty liver disease is estimated to affect between a third and a quarter of American adults. If not intercepted with lifestyle changes and/or medical intervention, the continuation of hepatic fat accumulation can lead to liver scarring, cirrhosis or even liver failure. Thus, the scientific community has been hard at work to reveal why fat accumulates in the liver in hopes of better preventing or treating this common problem. Their study on fat distribution between races does not provide a solution to the fatty liver dilemma. However, researchers from Texas have found that genetic and metabolic factors directing fat to its location impact who – and who is not – most likely to develop a fatty liver.

As published in an edition of Hepatology, researchers at the University of Texas Southwestern Medical Center found ethnic differences for nonalcoholic fatty liver disease (NAFLD) and insulin resistance. Assistant professor of internal medicine in the UT Southwestern Advanced Imaging Research Center and the study’s senior author Dr. Jeffrey Browning and colleagues analyzed data from over 2,100 participants in the multi-ethnic, population-based Dallas Heart Study.

By providing blood samples, undergoing multiple body scans with magnetic resonance imaging and computed tomography, and having their body composition including fat distribution scrutinized, the researchers discovered that African-Americans with insulin resistance appear to harbor factors that protect them from NAFLD. While our knowledge of fatty liver disease indicates a strong association with obesity and insulin resistance leading to diabetes, the researchers found the following:

In addition, when compared to Hispanics or Caucasians, African-Americans were found to be less likely to have high levels of triglycerides and abdominal fat – both characteristics of insulin resistance.

“This may be protective,” Dr. Browning said. “In animal studies, if subcutaneous fat is increased as opposed to visceral fat, you can actually reverse fatty liver disease.” Thus, Browning surmises, “If we can identify the factors that protect African-Americans from this liver disease, we may be able to extrapolate those to other populations and perhaps develop targeted therapies to help populations prone to NAFLD.”

As the number of people suffering from fatty liver complications grows, more resources are being poured into learning about NAFLD development, prevention and treatment. Besides demonstrating that fat metabolism differs between races, this research confirms the dangers of visceral fat accumulation. Future studies may be able to isolate the genetic component responsible for protecting some African-Americans from liver fat accumulation. If able to accomplish such a feat, this understanding could transform our approach to this disease and bring an entirely new perspective on how to eliminate fatty liver disease from our society.