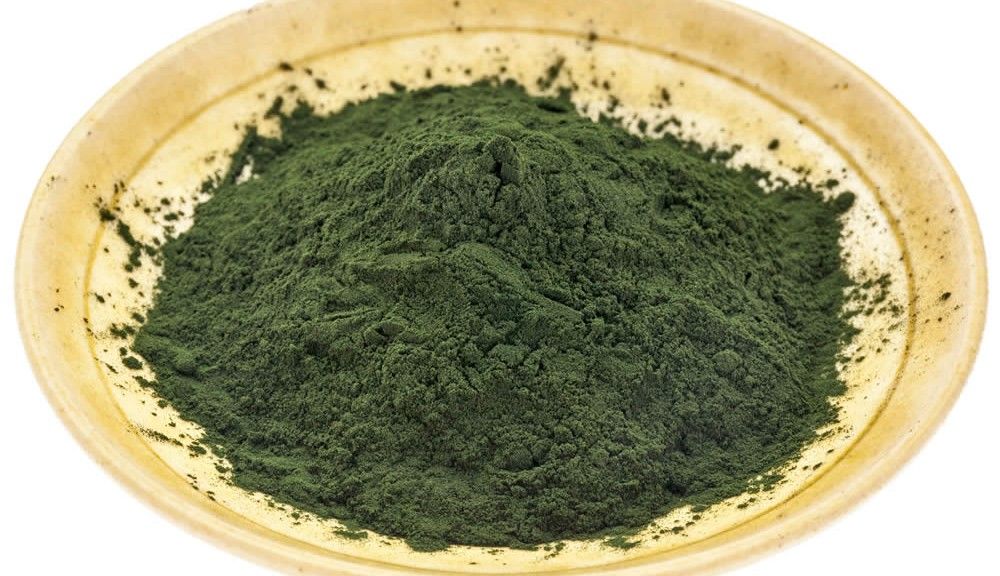 When it comes to our health, the liver is an extremely underrated organ. Responsible for manufacturing countless essential body substances and keeping the blood free from toxins, properly functioning liver cells are a requirement for life. To make sure there are a sufficient amount of liver cells capable of performing their duties, those with chronic liver disease are tasked with protecting their liver from harm. To that effect, there is some evidence suggesting that eating spirulina is a strategy capable of shielding liver cells from injury.

Whether the cause of chronic liver disease is viral hepatitis, fat accumulation, alcoholism or some other source, anyone affected must continually strive to protect his or her liver from damage. Toxins in the environment, in our food and our water supply are potentially hazardous to an ailing liver. While a healthy liver can grow new cells after it has sustained minor damage, those with chronic liver disease may be unable to regenerate new cells. The very nature of chronic liver disease means that the liver must contend with an even greater quantity of daily threats, making protecting the liver from harm that much more crucial.

About Spirulina
A blue-green algae that is rich in protein, vitamins, minerals and antioxidants, spirulina is often considered to be one of the most nutritious foods available. More specifically, some of spirulina’s nutrients include:

This blue-green algae is often referred to as a super-food. Believed to boost the immune system, fight infections, foster probiotic growth in the gastrointestinal tract, battle oral cancer and protect the liver from harm, spirulina has inspired a collection of health products.

Spirulina for the Liver
Besides the support it lends the immune system, its potential for protecting the liver from harm is what makes spirulina such an exciting find for people with chronic liver disease. There is evidence that suggests spirulina may help protect against liver damage, cirrhosis and liver failure in those with chronic liver disease.

In an Egyptian study published in a May 2011 edition of the journal Nutrition, researchers investigated how spirulina might protect the liver’s health. They found that spirulina:

Although this was an animal study, it still presents evidence of spirulina’s potential health benefits to someone with chronic liver disease.

A Mexican study published in the March 2010 edition of Lipids in Health and Disease showed that spirulina succeeded in improving the biochemical parameters of liver health in subjects exposed to liver toxins. Although this was also an animal study, the researchers concluded that spirulina has liver protective characteristics associated with the algae’s antioxidant capabilities.

Another Mexican study published in the April 2010 Journal of Medical Case Reports followed three patients who underwent blood tests before and after treatment, were treated with spirulina for three months and then had their liver assessed with ultrasound at the treatment’s conclusion. Based on their observations, the authors concluded that spirulina could be considered as an alternative treatment for patients with non-alcoholic fatty liver disease.

All three of the studies described above are insufficient for concluding spirulina’s effectiveness at protecting the liver. However, there is enough evidence to encourage those with chronic liver disease to consider taking spirulina and to warrant further studies on this topic.

Spirulina Hazards
Despite all of its purported benefits, spirulina is not 100 percent safe. Spirulina flourishes in warm climates and warm alkaline water, which is the same environment that renders it vulnerable to contamination with heavy metals and toxic substances called microcystins. Thus, spirulina should only be purchased from a trusted, reputable company that partakes in product testing.

Another issue for those with liver disease is the iron content of spirulina, since many with liver ailments are advised to avoid supplements or foods containing iron. This could preclude spirulina from their diet. According to a Wolters Kluwer Health article:

•    Unlike many forms of plant iron, this iron has high bioavailability when ingested by humans.

Thus, anyone cautioned against consuming excessive amounts of iron are encouraged to discuss this point with his or her physician.

There is no proof that spirulina interacts with any drugs; however, there is a possibility that blue-green algae might interfere with certain immune-suppressing drugs. As such, spirulina has the potential to reduce the effectiveness of medications like Humira, Imuran, Neoral, Enbrel, Remicade, Arava, Methothrexate, Prednisone and CellCept.
Its allocation as a super-food is no accident; spirulina contains many powerful health properties. As long as those who consume it heed by the cautions associated with blue-green algae and realize that it is not yet a proven liver protector, regular spirulina consumption could contribute to slowing or halting the progression of chronic liver disease.