Discover if gender can have anything to do with the manifestation of liver disease. If so, do men or women have it worse? 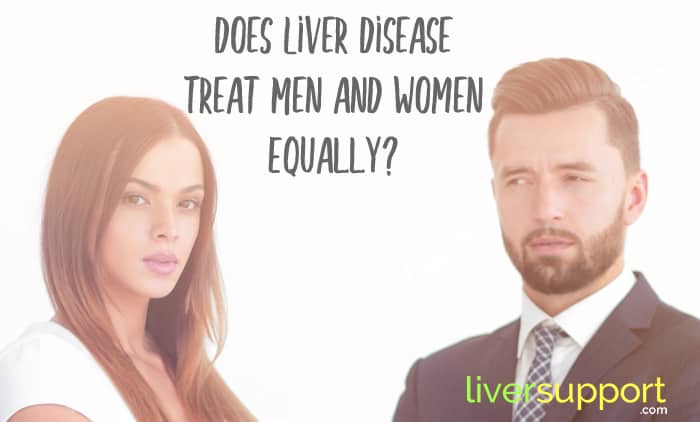 Gender equality is typically viewed as a political movement regarding equal opportunities and compensation regardless of sexual category. However, did you know that liver disease may not treat men and women equally?

The physiological differences between males and females lead to a few liver-related gender disparities.

Emerging as a valuable field of research, gender-based medicine is a new concept investigating how disease manifests differently in men and women – and could warrant different evaluation, monitoring, and treatment.

The Liver Performs the Same Critical Functions for Men and Women

Regardless of gender, the liver, your body’s largest solid organ, performs the same key functions for both men and women:

About Liver Injury and Disease

But, if the source of injury is persistent, the liver cell damage can outpace liver cell regeneration and your liver will not be able to reverse this damage. This imbalance leads to fibrosis, areas of dead liver cells that create scars and, if the damage grows, it can lead to death. 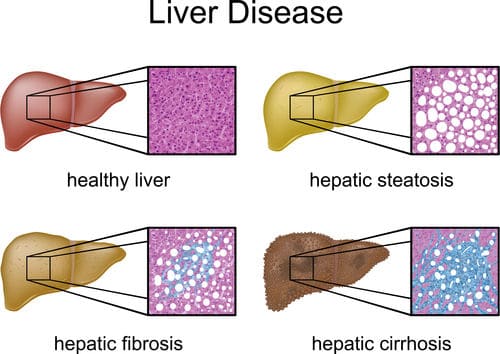 Some of the more common types of liver disease include:

Examining differences in liver disease between men and women is an emerging area of research. Though, clinicians have recognized gender variances in the epidemiology, progression and treatment strategies of certain liver diseases for a while.

The findings appear to be unfavorable for women: 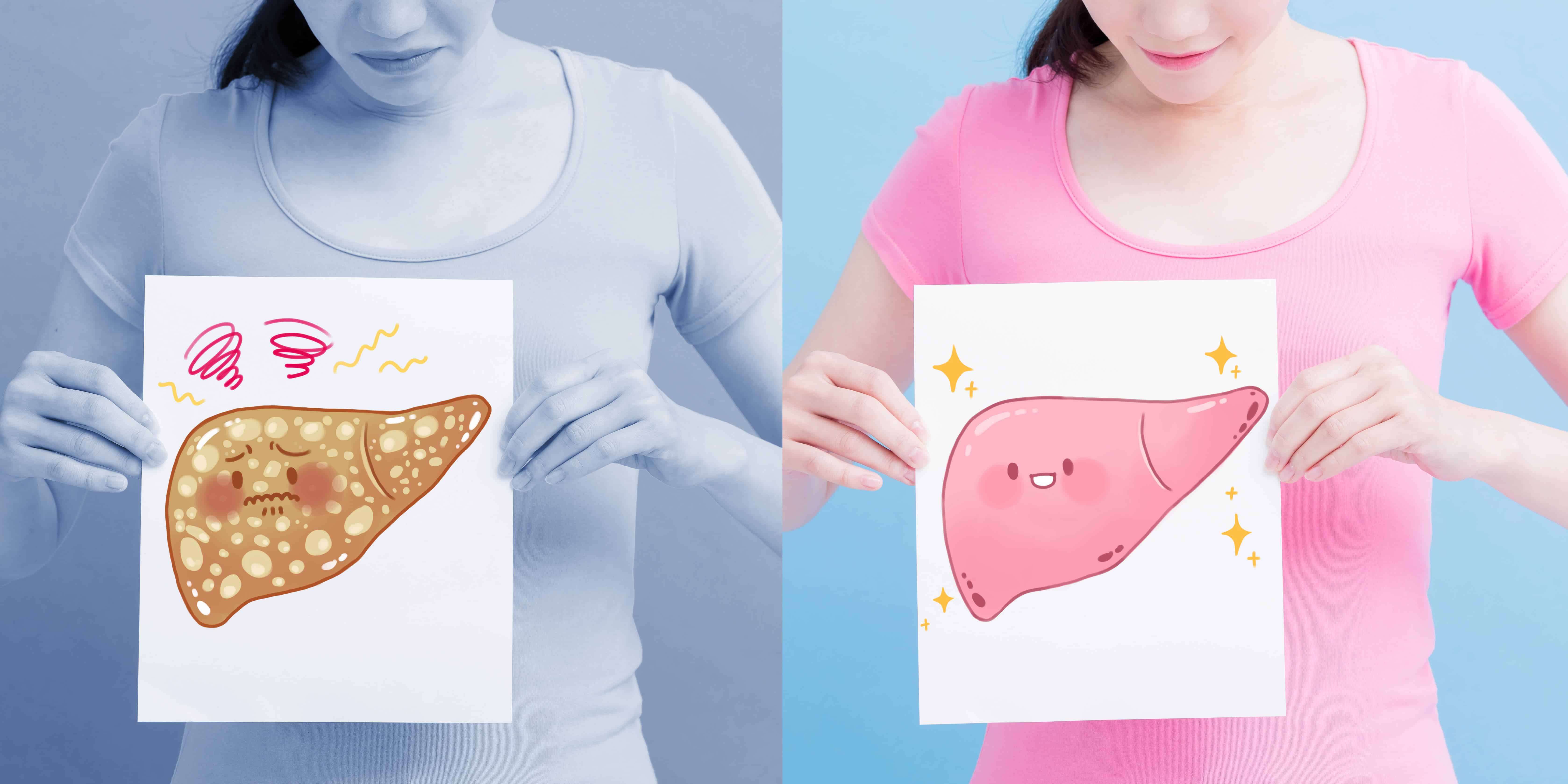 On the other hand, researchers have uncovered several exceptions to females suffering more from liver disease: 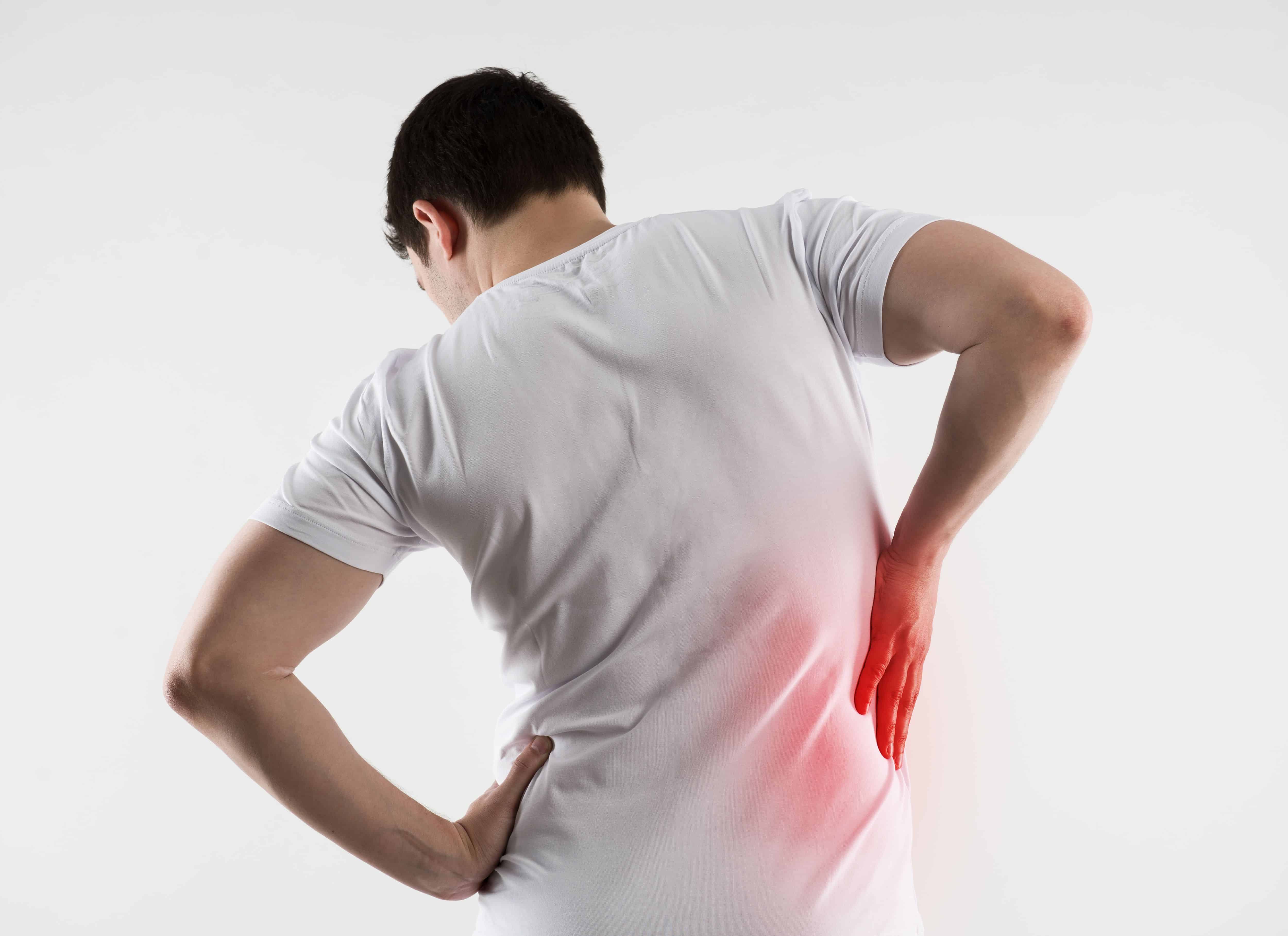 While the field of gender-based hepatology is in its infancy, scholars surmise the differences in liver disease expression are likely due to sex hormones, physical body size/mass, and metabolic variations by gender.

Ultimately, learning about different presentations and outcomes of liver disease in men and women can influence testing, predictions, and treatment based on gender – an approach that could eventually reduce the overall burden of liver disease.