Since a popular weed-killer has been found to kill liver cells, those with chronic liver disease are advised to go old school with lawn and garden maintenance. 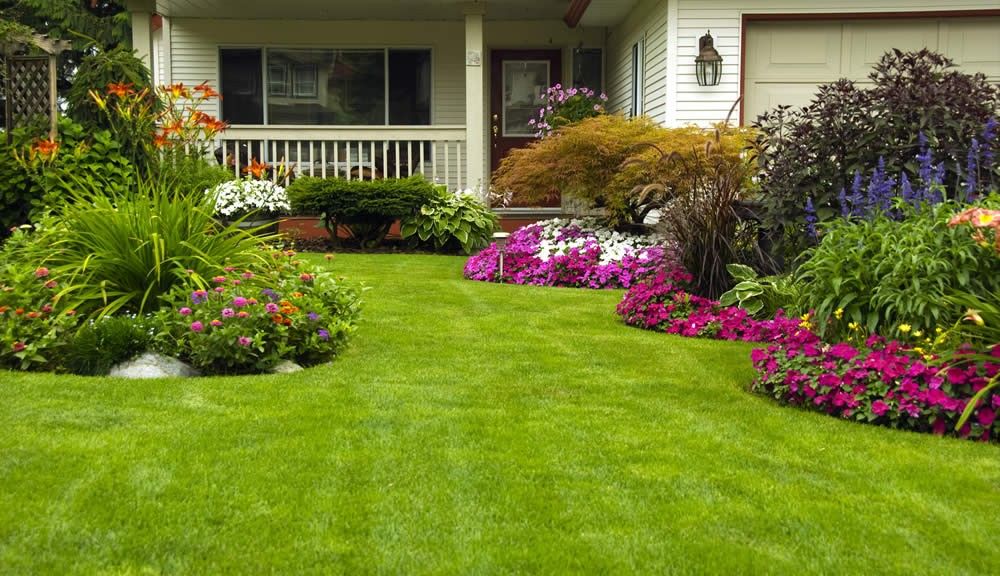 Lying amidst a well-manicured lawn and enjoying the fresh air may seem like a perfect, rejuvenating way to spend an afternoon, but it could also be poisonous to your liver. Particularly hazardous to those already managing chronic liver disease, the most popular weed-killer results in soft, uniform grass while simultaneously assaulting human liver cells. Although weed-killers are often the secret behind pristine landscaping, a liver-friendly lawn is still achieved the old-fashioned way – manual labor.

Affecting millions of Americans, chronic liver disease is a progressive illness. Preventing liver disease from getting worse requires being aware of the potentially toxic substances one might come in contact with. This is because the liver is primarily responsible for cleansing the blood of any impurities – and a diseased liver is at a disadvantage for performing this vital function. Unfortunately, those with liver disease who have a high level of toxin exposure unintentionally cause more liver damage, a process that will worsen a chronic liver disease prognosis.

Used in yards, farms and parks throughout the world, Roundup is the most widely used weed-killer in the world. Invented in 1976 by Monsanto, Roundup is a highly toxic herbicide that is detrimental to the environment, plant life, animal life and the human species. Originally marketed by Monsanto “As safe as table salt!” many people bought this product. Despite a 1990s ruling of a New York court forbidding Monsanto to describe the product as safe, non-toxic and as harmless as salt, many people continue to use Roundup for weed control today.

The U.S. Environmental Protection Agency (EPA) has not outlawed Roundup, because most previous toxicity studies had been focused on Roundup’s active ingredient, glyphosate. The EPA claims that when used according to the instructions, glyphosate has a low level of toxicity. However, a relatively new study has revealed that the mixture of ingredients in Roundup is responsible for amplifying glyphosate’s toxicity – even at concentrations much more diluted than those used on farms and lawns.

In a 2009 edition of the journal Chemical Research in Toxicology, French researchers evaluated the toxicity of four glyphosate-based herbicides in Roundup formulations of varying dilutions, on several human cell types. They found that the so-called “inerts” – the solvents, preservatives, surfactants and other substances that manufacturers add to pesticides – added to glyphosate in Roundup may not be as harmless as previously assumed. A number of the Roundup formulations tested at very dilute concentrations were found to alter hormone actions and cause human liver cells to die within 24 hours of treatment.

One specific inert ingredient, polyethoxylated tallowamine, or POEA, was more deadly to human cells than the herbicide itself – a finding the researchers call “astonishing.” “This clearly confirms that the [inert ingredients] in Roundup formulations are not inert,” wrote the study authors from France’s University of Caen. The French team said its results highlight the need for health agencies to reconsider the safety of Roundup.

The results of this study might be frustrating to those with chronic liver disease who treasure a weed-free lawn. Fortunately, there are better ways to prevent and control weeds that don’t pose a threat to an ailing liver. However, it involves more effort than periodically dispersing weed-killing chemicals. Several aspects of a liver-friendly weed control system include:

Because of the popularity of Roundup and similar weed-killers, physical contact with the average patch of weed-free grass poses a potential hazard to those with chronic liver disease. When visiting a park, experts advise lying on a blanket to form a barrier between your skin and the lawn. For healthy grass or gardens in your own yard, manual labor is the ultimate in toxin-free, liver-friendly weed control.