Learn all about jaundice – what it is, how it happens, and what conditions can lead to this yellowish discoloration of the skin and whites of the eyes caused by abnormally high levels of bilirubin in the bloodstream. 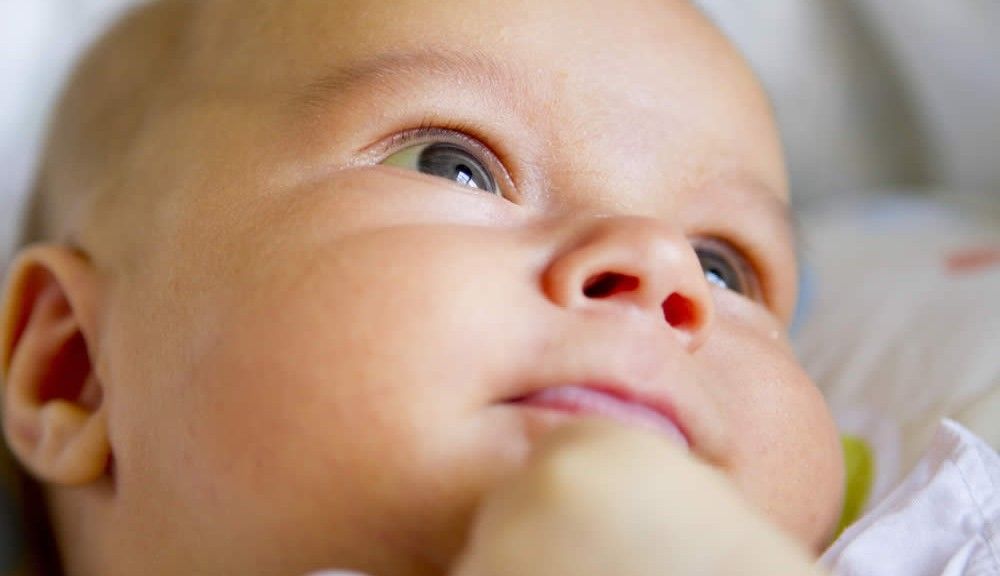 Most people understand that jaundice is a yellowing of the skin. However, understanding why jaundice occurs gives people living with liver disease the information they need to better monitor their health.

The skin of people who eat large amounts of food rich in beta-carotene (such as carrots, squash and some melons) may develop a mild yellow tint, but their eyes do not turn yellow. This coloration is not jaundice and is unrelated to liver disease.

Below are a series of six events typically leading to jaundice:

Here is some more information filling in the details about this blood-filtering process:

Can Jaundice Cause Problems?

Jaundice typically does not cause problems, but manifests due to an existing condition. Problems that can be created by jaundice are:

What Conditions Cause Jaundice?

Many diseases and/or conditions can cause jaundice. Below is a summary of the contenders:

While the treatment of jaundice is based on its cause, a yellowish tinge to the skin and sclera is always reason to consult with a physician. If you suddenly develop jaundice, or notice an increase in your already yellowed skin, it can be indicative of a serious liver health problem. Since jaundice can be caused by a low-risk condition such as Gilbert’s syndrome or it could be caused by acute liver failure, being clear on its cause will better enable you to monitor your health and, if applicable, get you the treatment you need.