Medical marijuana initiatives are becoming increasingly popular, and people hoping to recover from alcoholism may be one of the benefactors. Those with chronic liver disease must abstain from alcohol to regain their health, but using medical marijuana to achieve this goal has a major drawback. 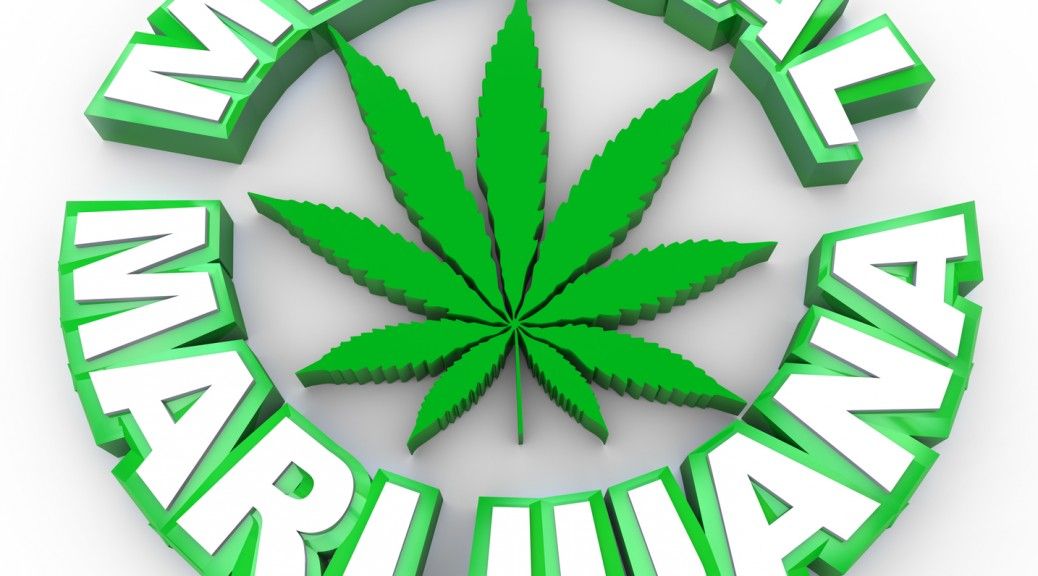 In the U.S., more than 25 percent of the states have passed legislation permitting the use of marijuana for medical purposes. Although the laws in each state differ, medical marijuana is primarily prescribed for those with cancer, HIV/AIDS, epilepsy, glaucoma and chronic pain. However, several physicians also consider cannabis to be a viable option for treating alcoholism. While marijuana may represent a useful harm reduction method for quitting drinking, alcoholics who have liver damage may be doing more harm than they think by substituting marijuana for alcohol.

The first and most immediate directive given to a patient diagnosed with chronic liver disease is to abstain from drinking alcohol. Such an order is usually absolute, leaving no room for an occasional social drink. Regardless of the type of liver disease, alcohol is a known liver toxin and can quickly accelerate the severity of liver disease. Some people have no problem passing on alcohol, but others can’t imagine a more difficult task. For those with chronic liver disease who are dependent on alcohol, anything that might aid their quest for abstinence is worth consideration.

Some long-term alcohol abusers find that quitting drinking under a physician’s guidance is their best choice for preserving their liver’s function. Abstinence based support groups such as Alcoholics Anonymous and/or addiction treatment regimens can help many people quit drinking, but relapse is common. Unfortunately, relapsing with liver disease can set that person on a downward spiral of worsening liver disease.

Medical Marijuana*
Medical marijuana is the use of cannabis and its chemical constituents as a physician-recommended form of medicine or herbal therapy. As of December 2010, the following states have laws governing medical marijuana: Alaska, California, Nevada, Oregon, Colorado, Washington, Montana, New Mexico, Michigan, Maine, New Jersey, Vermont, Rhode Island and the District of Colombia. More than a dozen other states are considering the idea. In one of the 14 states that have passed medical marijuana legislation, an option for those who are unable to abandon alcohol may be “Marijuana Maintenance” – the substitution of cannabis for alcohol.

*Please note that the laws for legally obtaining a prescription and using medical marijuana vary per state.

Harm Reduction
Marijuana Maintenance operates on the principle of harm reduction, whereby alcohol is substituted with a less toxic and harmful substance. A well-known principle in addiction treatment, harm reduction utilizes practical strategies that reduce the negative consequences of substance abuse by emphasizing safety as a path to abstinence. Harm reduction strategies meet substance users “where they’re at,” addressing conditions of use along with the use itself.

There have not been any successful, placebo-controlled, double-blind studies of cannabis as a substitute for alcohol for individuals with alcohol dependence. Nonetheless, in a 2003 study published in the Journal of Cannabis Therapeutics, Tod Mikuriya, MD claimed marijuana to be an effective means of harm reduction in the treatment of alcoholism. While Mikuriya’s claims are largely based on anecdotal reports, he makes the case that cannabis has fewer side effects than alcohol, fewer side effects than prescription drugs and is less costly than most prescription drugs for the uninsured. Some addiction specialists believe that while Marijuana Maintenance may not be optimal, it is the lesser of two evils for those who must stop drinking and have been unsuccessful in previous attempts.

The Liver Suffers
Marijuana Maintenance may seem like a feasible choice for individuals who meet the following conditions:

·    Alcoholics who live where medical marijuana is legal.

·    Those who must quit drinking for their liver’s sake

Unfortunately, the pioneers of using cannabis to ease off alcohol were not aware of the recent research demonstrating marijuana’s harmful impact on the liver. As published in a January 2008 edition of Clinical Gastroenterology and Hepatology, San Francisco researchers found that daily cannabis use is strongly associated with moderate to severe liver fibrosis. Fibrosis is scarring of the liver, and is the most prevalent indicator of worsening liver disease.

In light of the damage regular cannabis use can inflict on the liver, Marijuana Maintenance does not appear to be a good choice for those with chronic liver disease. While deciding between the lesser of two evils may point to alcohol as capable of causing more damage more quickly to liver cells than marijuana, neither substance is liver friendly. Making decisions about how to best manage chronic liver disease can be difficult and requires weighing many factors. Even though a handful of doctors may suggest marijuana to help kick a liver-harming drinking habit, keep searching for a better alternative that will help you achieve abstinence without causing additional injury to your liver.